The group, along with several supporters, shared their experiences with gun violence in Downtown Knoxville. 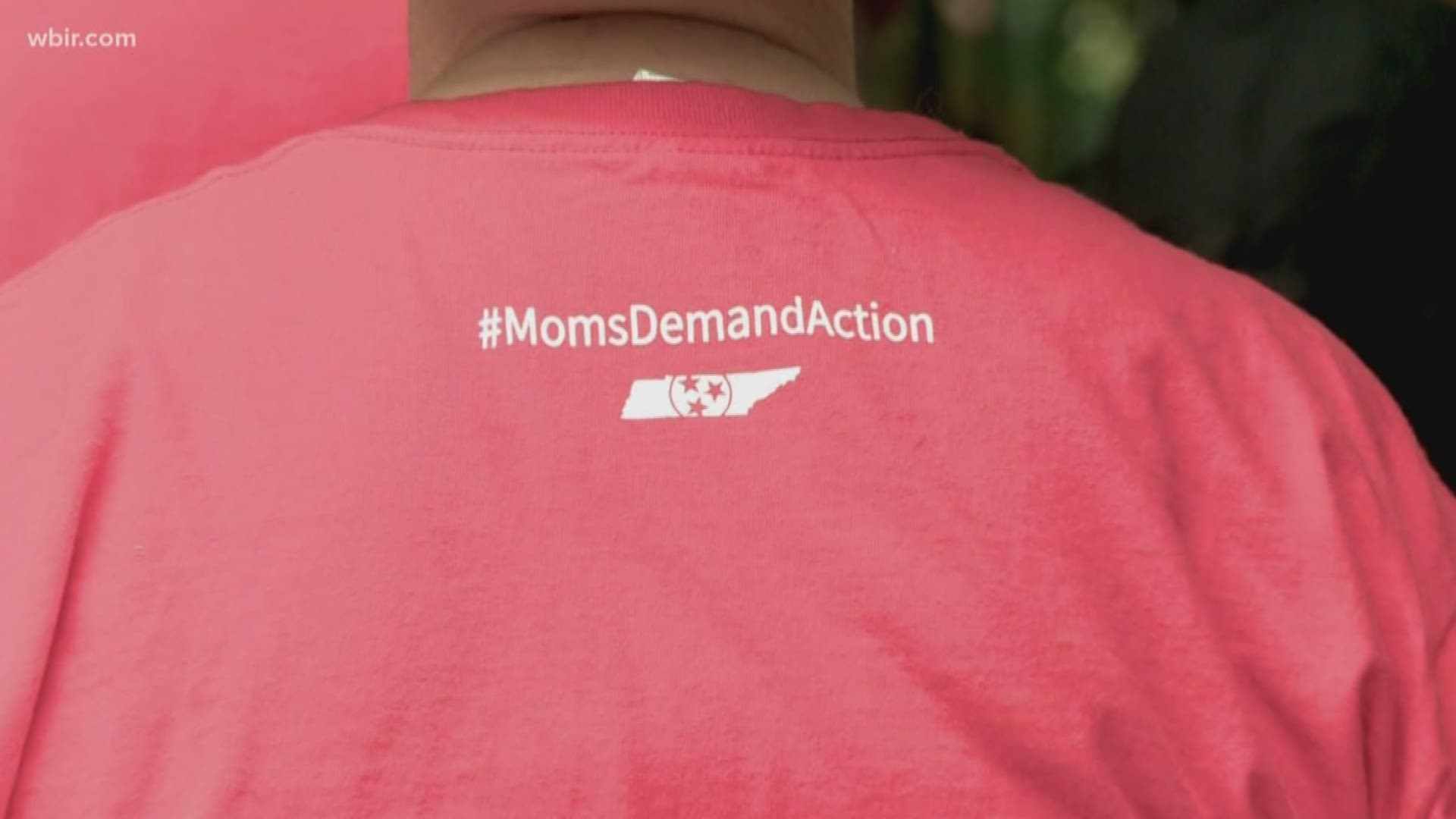 KNOXVILLE, Tenn. — A conversation about gun legislation is happening on a national level, from San Francisco to El Paso to right here in Knoxville.

"I'm here because of my son, his life mattered, all lives matter, it's gun sense it has to stop," Zanobia Dobson said.

Dobson's son Zaevion passed away trying to shield his friends from gunfire in 2015.

Dobson and Terry Walker Smith, another mom involved with Moms Demand Action said they have something common they never thought they would. They've both lost sons to gun violence.

"Our commissioners, our congressmen they need to get together, put it all on the table and make changes," Dobson said.

State Representative Rick Staples also attend the event to share his thoughts on the issue too.

"If policy and lawmakers would work together in a bipartisan effort, we could change some laws and make some laws together and actually change lives," he said. "We're gonna have to work together to make something happen."

It is a feeling both Dobson and Smith said they know all too well.

After feeling that heartbreak, they are hoping to change their communities and those across the nation.