Hot-car death: Judge will allow jury to see some photos in infant's case, will block others 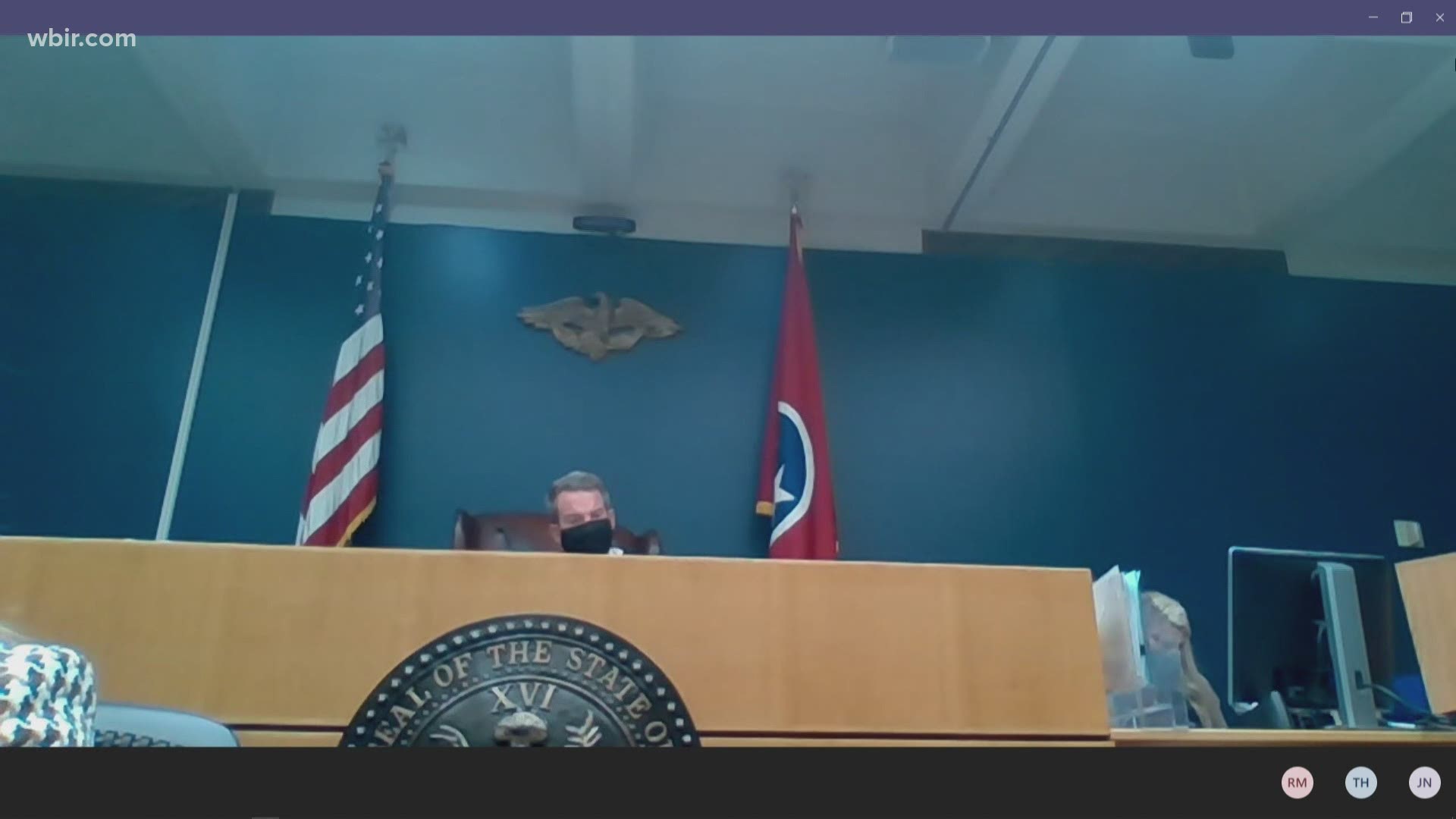 KNOXVILLE, Tenn. — UPDATE FRIDAY: A Knox County Criminal Court judge said Friday he'll allow jurors to see some photos of the 6-month-old boy found dead in a hot car in August 2019 but will bar introduction of other images from an autopsy.

Prosecutors and defense attorneys sparred over use of the pictures during a hearing before Judge Scott Green.

Chantae Cabrera, the child's mother, is charged with murder. Her infant was left for hours in her car while she was at work, police said.

By the time she discovered him while at a Clinton Highway grocery store after work, it was too late. The high temperature that day was over 90 degrees.

Green said jurors should be able to see photos from the scene as part of the police investigation against Cabrera. But there's no need for jurors to see images of the child taken during the autopsy, he said.

A trial date hasn't been set in the case. Lawyers are still arguing over the seizure of Cabrera's cell phone after the child was found.

The state has charged Cabrera with murder. The defense says it was an accident.

Cabrera is free on bond.

PREVIOUS STORY: The Knoxville mother of a 6-month-old found dead in a hot car is set to appear in court Friday.

According to search warrant documents, Armstrong's older daughter found her infant son in the backseat of the car outside a North Knoxville Grocery store in August 2019. 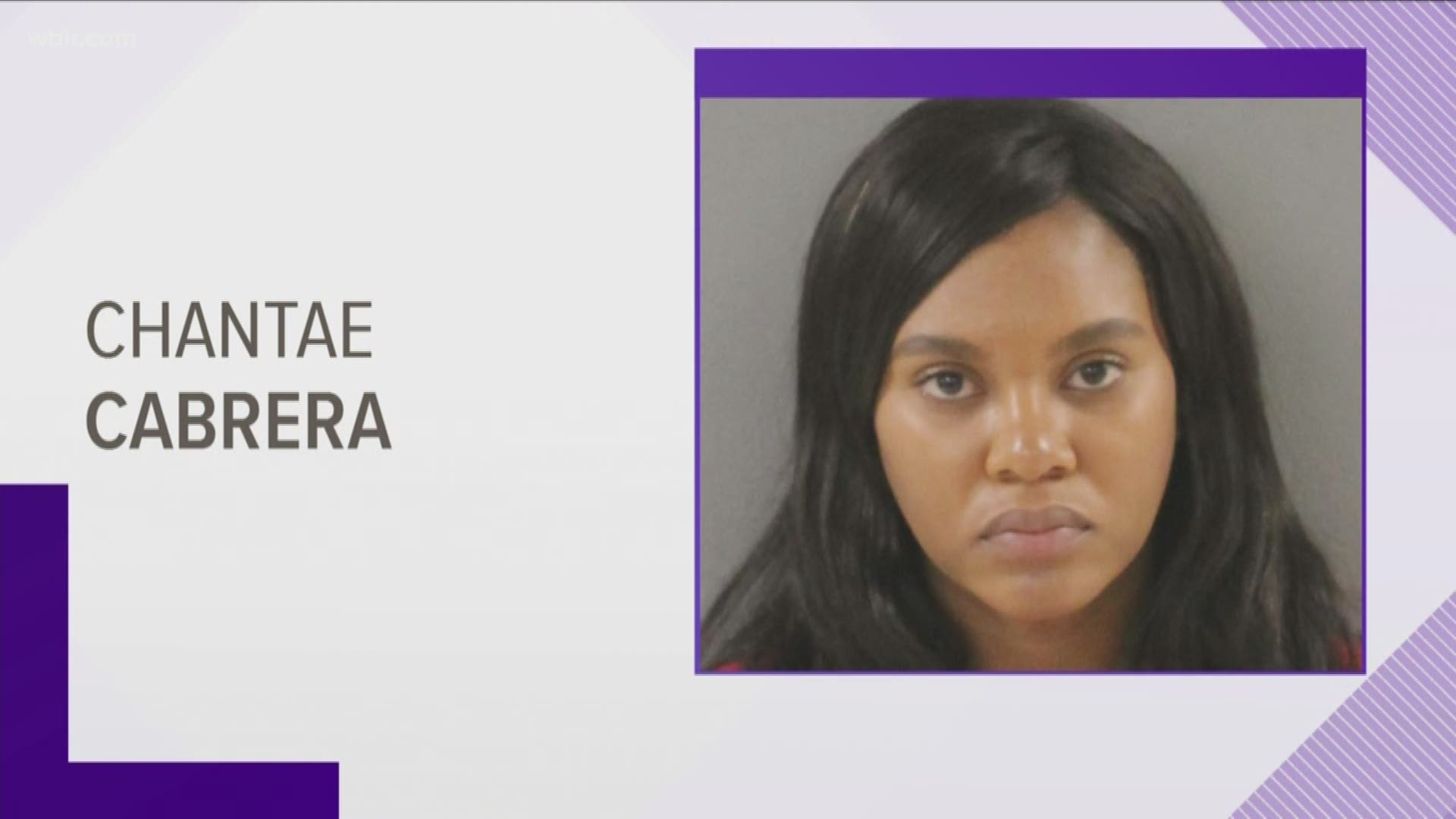 Armstrong told investigators she thought she dropped her young son off at daycare.

According to court documents, Armstrong's hearing Friday is a motion to suppress, which means she's making a request to exclude certain evidence from the trial.

Earlier this year, our 10Investigates team found a report from the Department of Children's Services.

It shows Armstrong threatened to kill the 6-month-old for months and in her text messages, she talks about how "she couldn't handle it anymore."