The federal government says supplies are low, the power was out in parts of the building for two days, and now doctors say it isn't safe to admit patients there. 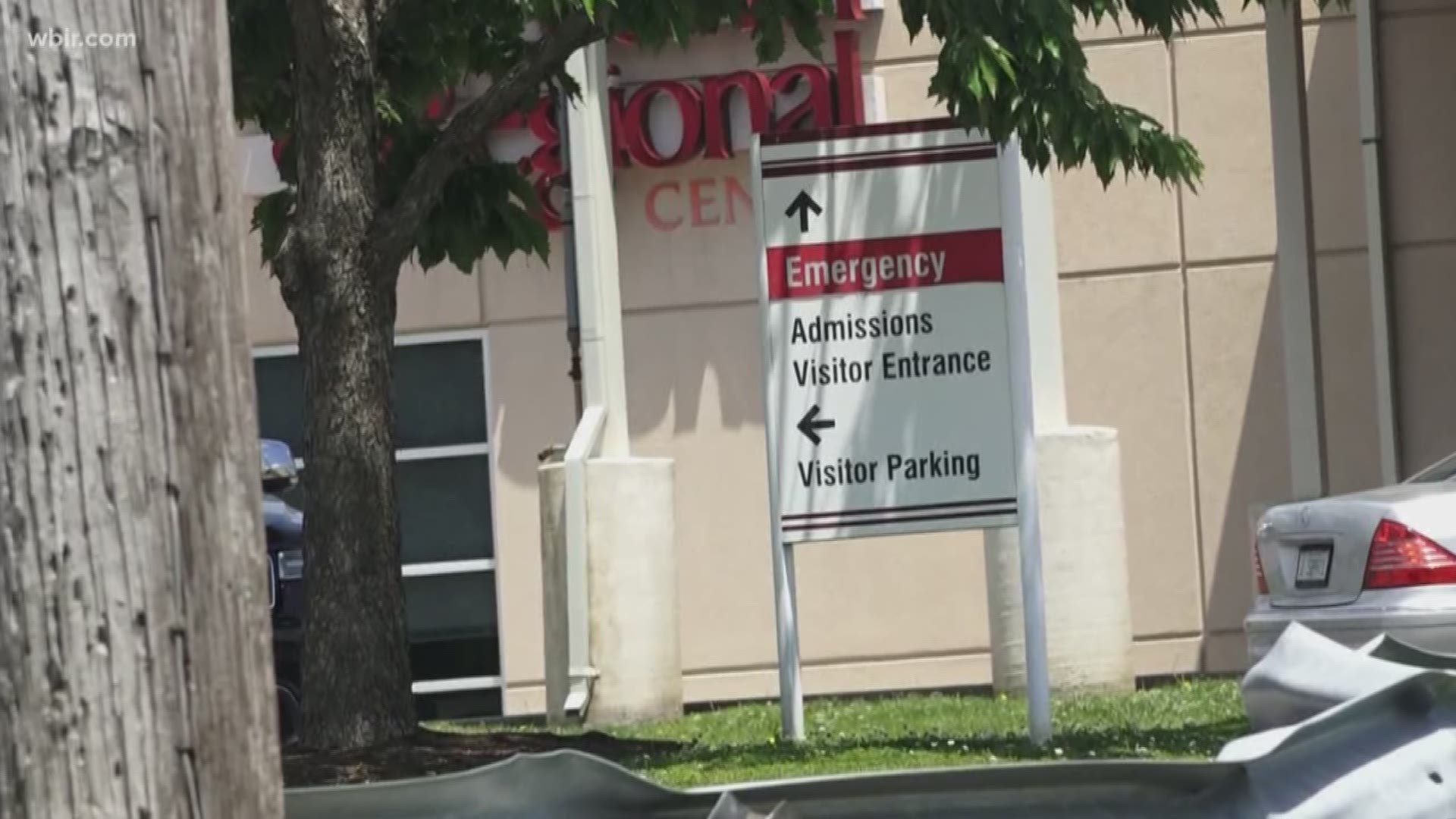 JAMESTOWN, Tenn. — Dr. Jonathan Allred has has a special connection with the Jamestown Regional Medical center.

He was among the first babies born there after it opened in 1960. His father was a doctor in Jamestown and the internist and pediatrician has been admitting patients to the hospital for nearly 27 years.

Until about a month ago.

"There are so many things going on that are disturbing," he said. "I had probably over half the departmental heads at the hospital tell me that supplies are critically low."

A recent survey by the Centers for Medicare and Medicaid Services (CMS) found the only hospital in Fentress County went weeks without deliveries of supplies because it hadn't paid its vendors.

Now the federal agency says it will stop paying for Medicare and Tenncare patients at the hospital beginning June 12. It's a setback that is likely to cut further into the hospital's profitability.

A 10News investigation revealed the hospital's parent company, Florida-based Rennova, faces an IRS lean on nearly half a million dollars in unpaid federal taxes on the Jamestown facility.

The CMS survey says the hospital owed $4.1 million to vendors. It had developed payment plans with six, but problems persisted.

A supply room was out of alcohol prep pads, two types of slings, certain types of needles and disinfectants and D-cell batteries.

"I was fearful that a patient may crash at 2 a.m. and a nurse goes to open a box to grab something, and it’s not there," Allred said.

The survey says portions of the hospital were without power for two days.

CMS also quotes employees who say they had income and social security tax withholdings on their paycheck, but that the money never made it to the federal government.

Rennova did not respond to a request for comment Thursday. In a previous statement it denied plans to close the Jamestown hospital--or its other two facilities in Oneida and Jellico.

"I’ve had several people this month that I would’ve admitted here at our hospital that I have not," Allred said. He has been referring patients to a hospital in Cookeville, 45 minutes away.

"If we don’t have a hospital here, people are going to die. There’s only so much you can do in the back of an ambulance," he said. "We need the hospital, but we need it to function admirably and correctly."