Pigeon Forge firefighters want to help ensure their peers never go through what they did during the 2016 wildfire disaster. 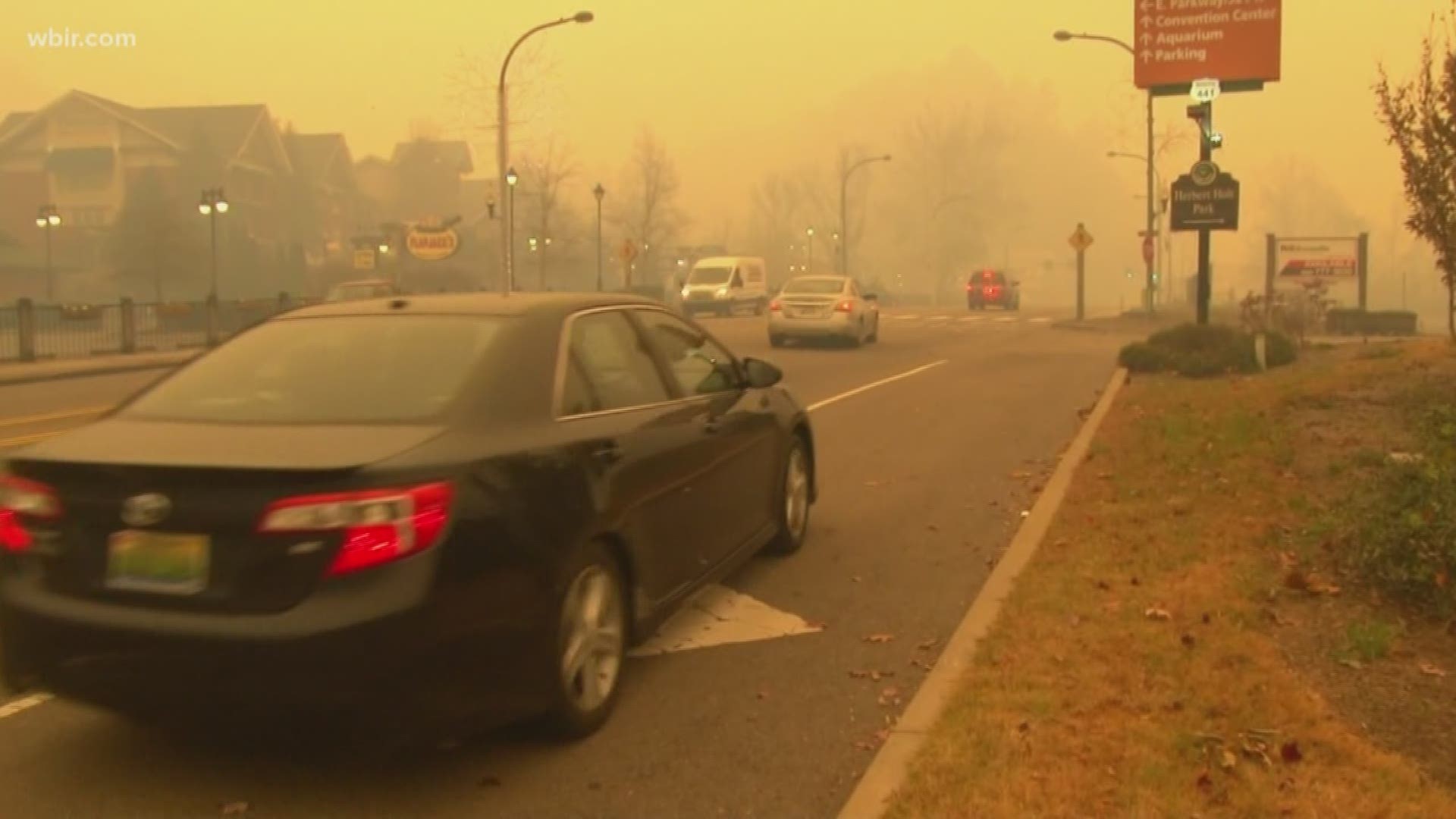 PIGEON FORGE, Tenn. — Pigeon Forge firefighters want to help ensure their peers never go through what they did during the 2016 wildfire disaster.

Pigeon Forge Fire and the Tennessee Division of Forestry co-hosted a safety conference for dozens of firefighters from across the state.

RELATED: True Volunteers: Stories of heroism and generosity from the wildfires

"If we don't plan correctly then we plan to fail," Pigeon Forge Fire Chief Tony Watson said. "We just want to take those lessons that we had and we want to grow this across the state that we're all more aware of fire and its potential effects so we can plan and make good decisions as we move forward."

Two wildfire experts at the conference addressed how planners can reduce wildfire risk for communities and how they can develop future buildings and neighborhoods that are more fire resistant.

"The message that we try and get off to everyone is that the structures and the vegetation are both fuel, and they're both set up in conditions where they can burn on certain days of the year," said Kelly Johnston, a 29-year wildfire forester who manages Wildland Professional Solutions.

Experts say planners like city leaders and developers can mitigate the risk by where and how they build.

RELATED: What we knew then: The 1st week of wildfire coverage

Chief Watson said working together with the planners is key.

"Fire officials and those planners need to be sitting at the same table looking at these subdivisions and these plans when they come in so we're making decisions to better protect the public," Watson said.

On Friday, the conference will tour a firewise neighborhood.