Tina Farmer was known for 33 years as Jane Doe and was one of six victims in a string of murders in the 1980s known as the Redhead Murders. 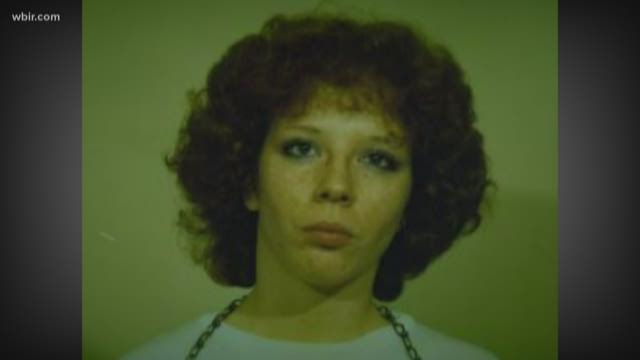 An unknown woman found dead along I-75 in Campbell County over three decades ago now has an identity thanks in part to UT's Body Farm.

Tina Farmer was known for 33 years as Jane Doe.

She was one of six victims in a string of murders in the 1980s known as the Redhead Murders.

Forensic scientists at UT identified her age and gender years ago. Now, they've helped her get her name back.

"Police ask you two questions," said UT's Body Farm founder Dr. Bill Bass. "Who is it, and how long have they been dead?"

Dr. Bass has identified a lot of bodies in his time heading up the Body Farm.

"This all starts with me sitting down at a table and looking at bones," he said.

That's what happened in the case of Tina Farmer.

"The Redhead Murders were all females. They were all young," said Dr. Bass.

Years ago, UT researchers were able to learn Farmer's age at the time of her death.

Dr. Bass said they did so by analyzing her hip bones.

"[That body part] has a lot of areas that you can tell the age of individuals when they have bones."

What finally gave Farmer her name back was DNA collected long ago.

It's something that's been accessible, but finally made it to the right place.

"The investigative process is catching up with the science now," said Dr. Bass. "They realize that you can get DNA out of it and that's how that individual was positively identified."

Dr. Bass said it takes time -- the kind of time needed to match the DNA with someone who's been reported as a missing person.

Farmer was reported missing from Indiana about 33 years ago.

"When I identify a body in my office, people in Indiana normally don't know this and it takes a while," said Dr. Bass. "They're looking around for things and say, oh look there's a body in Tennessee that kind of matches this."

Four victims of the Redhead Murders remain unidentified. Dr. Bass hopes the researchers at UT can change that soon.

"Keep working away at it and you get some results eventually," he said.

UT said over the last 45 years, the Body Farm has received the remains of about 70 unidentified individuals. They have been able to successfully identify 20.