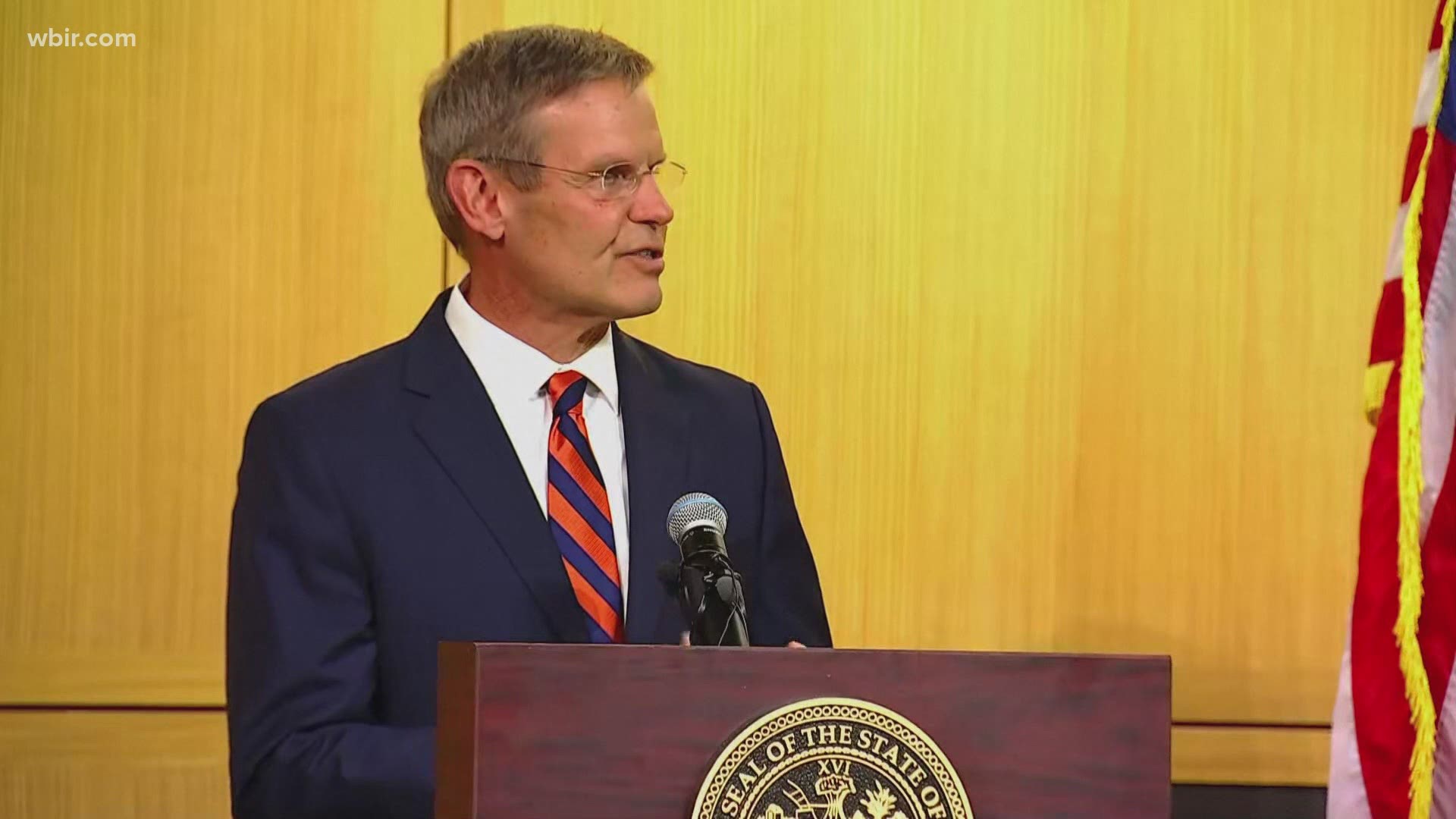 The Alternative to Incarceration Act establishes a way for local governments to offer community-based alternatives to prison.

It excludes offenses involving a dangerous weapon and requires courts to give offenders the least restrictive conditions of release for some low-level offenses. 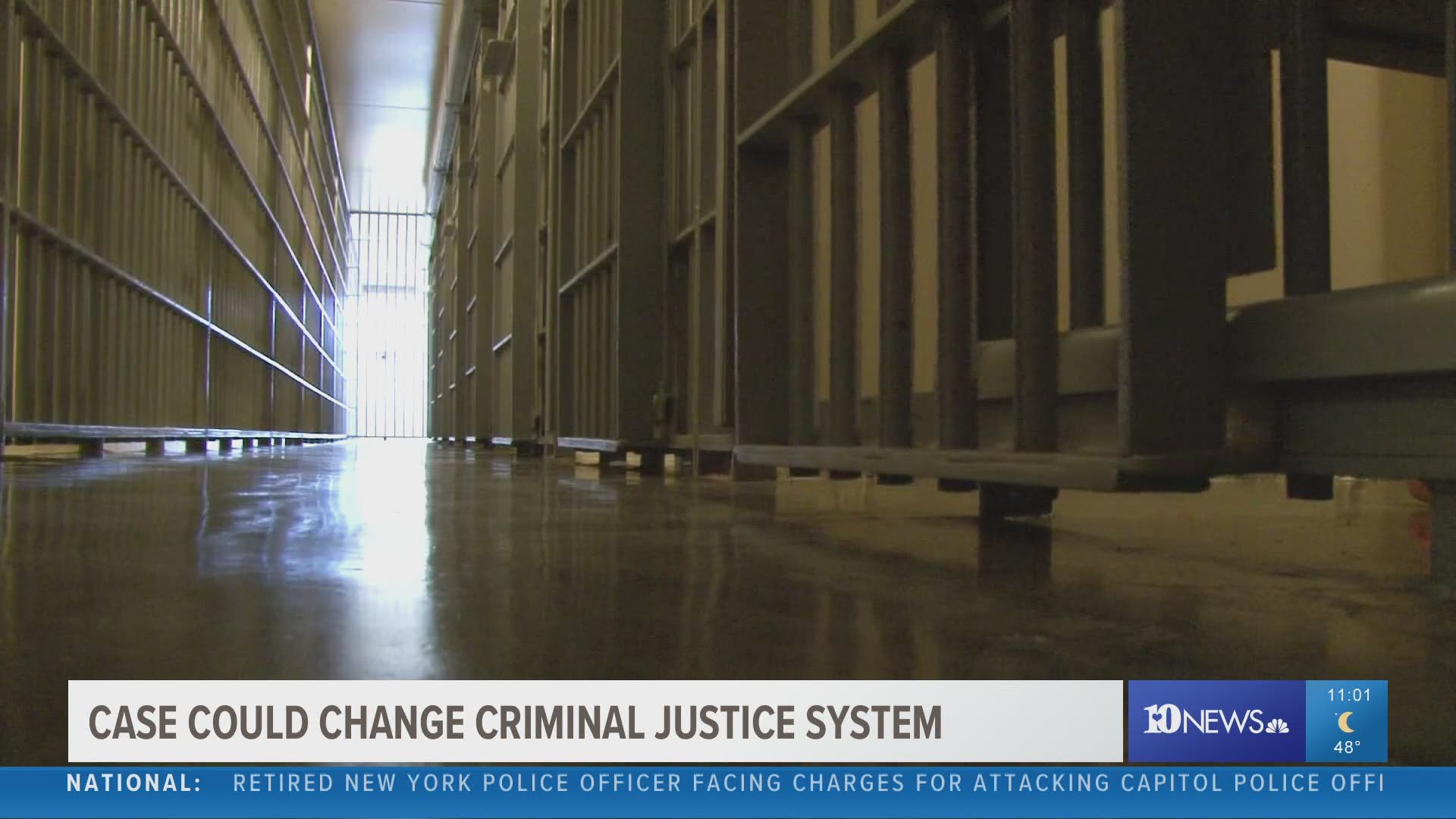 The second law is called the Re-Entry Success Act and it creates mandatory supervision programs for people recently released from prison.

It also establishes an employer liability shield for felons, to help people with criminal records find jobs by making employers more confident in hiring them.

The program is meant to help former inmates reintegrate into their communities. Officials said it should reduce reincarceration rates and make communities safer across the state.

Community colleges across Tennessee can also help counties develop programming for offenders housed by counties in the state, according to a release from advocates

The bills were proposed by Governor Lee himself. The General Assembly passed them last month.