After two more shooting deaths in the span of 48 hours -- community activists continued to raise concerns about the surge of gun violence in the community. 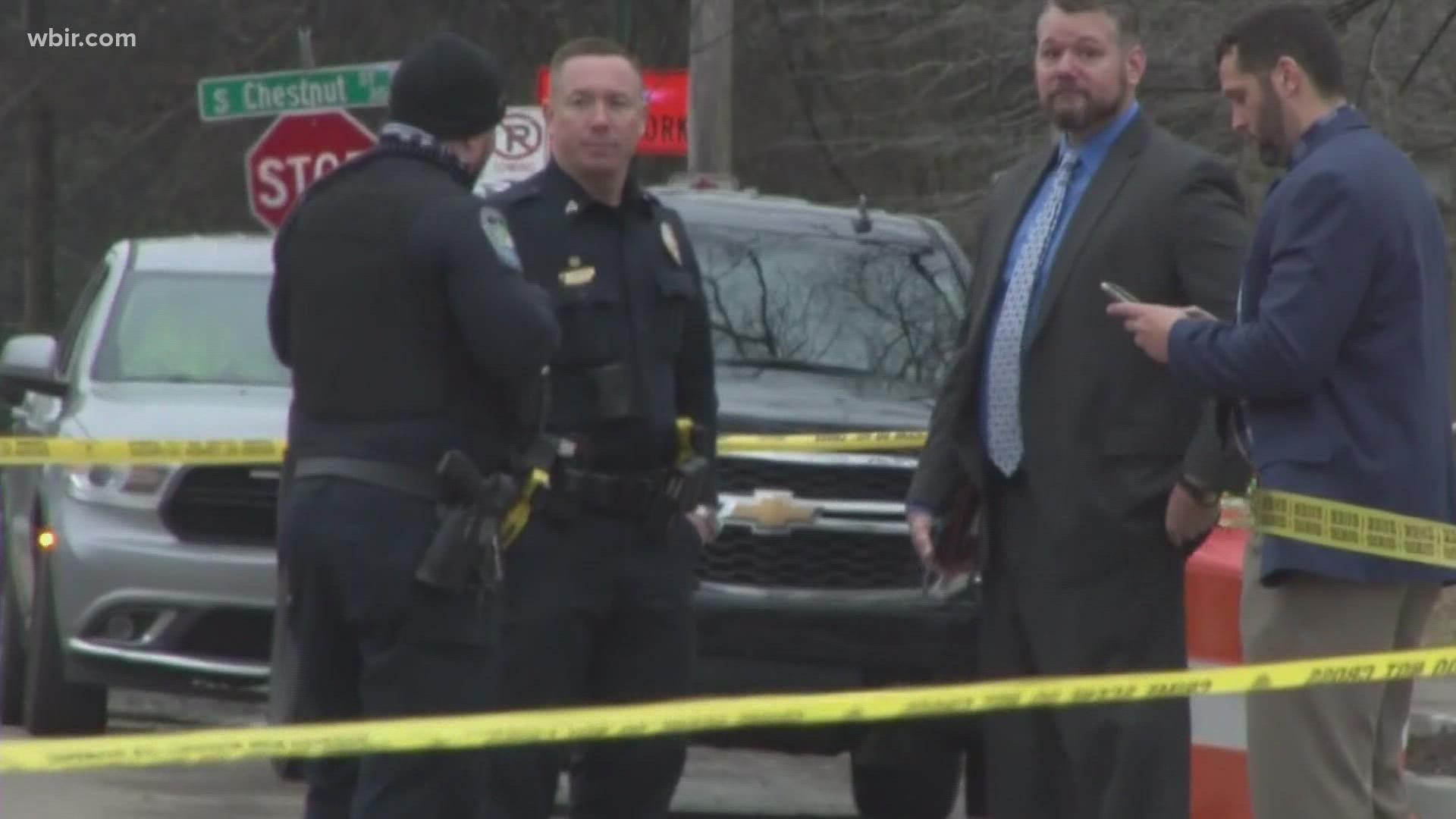 KNOXVILLE, Tenn. — Never in Knoxville's history has it seen as much gun violence in such a short period as it has over the course of 8 months. Should the trend continue, Knoxville will record back-to-back record years for fatal shootings.

"That is somebody that is now taken forever, at the hand of someone with a gun," said Jodi Scheer, co-leader of the East Tennessee chapter of Moms Demand Action for Gun Sense in America.

A rise in fatal shootings that has taken lives old and young, including 15-year-old Janaria Muhaammad along with 5 of her Austin-East High School classmates -- all teenagers.

The latest shooting took the life of 43-year-old Aisha Cates, a mother of two.

"There is certainly a public health emergency of gun violence throughout this country. It's hitting every town, no town, city, state county is immune from it," Scheer said.

The emergency is not isolated to the city, but is hitting the streets of Knoxville at a rapid pace. From January to April -- 16 lives alone were taken. From May to the present day, the city saw another 15 fatal shootings.

Scheer said funding groups that are working on the frontlines must be the first step.

"Fund violence interrupter programs. We have many here in Knoxville, and they are street outreach 'boots on the ground' programs that have people in the communities that are most impacted," Scheer said.

Through seven full months -- 4 people on average were killed each month. At this rate, Knoxville would break the record for most fatal shootings record come mid-September.

Scheer seconded a point made earlier this month by Knoxville Police Chief Eve Thomas: recently implemented permit-less carry laws in Tennessee did away with permits and have made it easier than ever for people to obtain or purchase handguns in Tennessee, fearing that includes people who legally aren't allowed to.

Thomas, TBI Director David Rausch, and several other law enforcement agencies opposed the new law before it was passed, saying the previous permit system was effective as a check to ensure procedures could distinguish and prevent unlawful handgun purchases.

However, while doing away with those permits -- the law enhanced penalties for firearm thefts and other charges such as providing handguns to juveniles and unlawful possession of a handgun by a felon.

This does not appear to have deterred gun thieves, though, as Knoxville police have warned there has been an increase in crimes of opportunity and car break-ins tied to gun thefts in parts of Tennessee. Police said these stolen guns are often used in violent crimes.

If you have any information on the shootings that remain unsolved, you are asked to contact the East Tennessee Valley Crime Stoppers.

The organization collects tips on crimes that can also lead to a cash reward. You can contact crime stoppers by calling 1-800-222-8477.