TVA says it will take a few years to decide how best to dispose of coal ash at Bull Run as it heads towards closure in 2023. 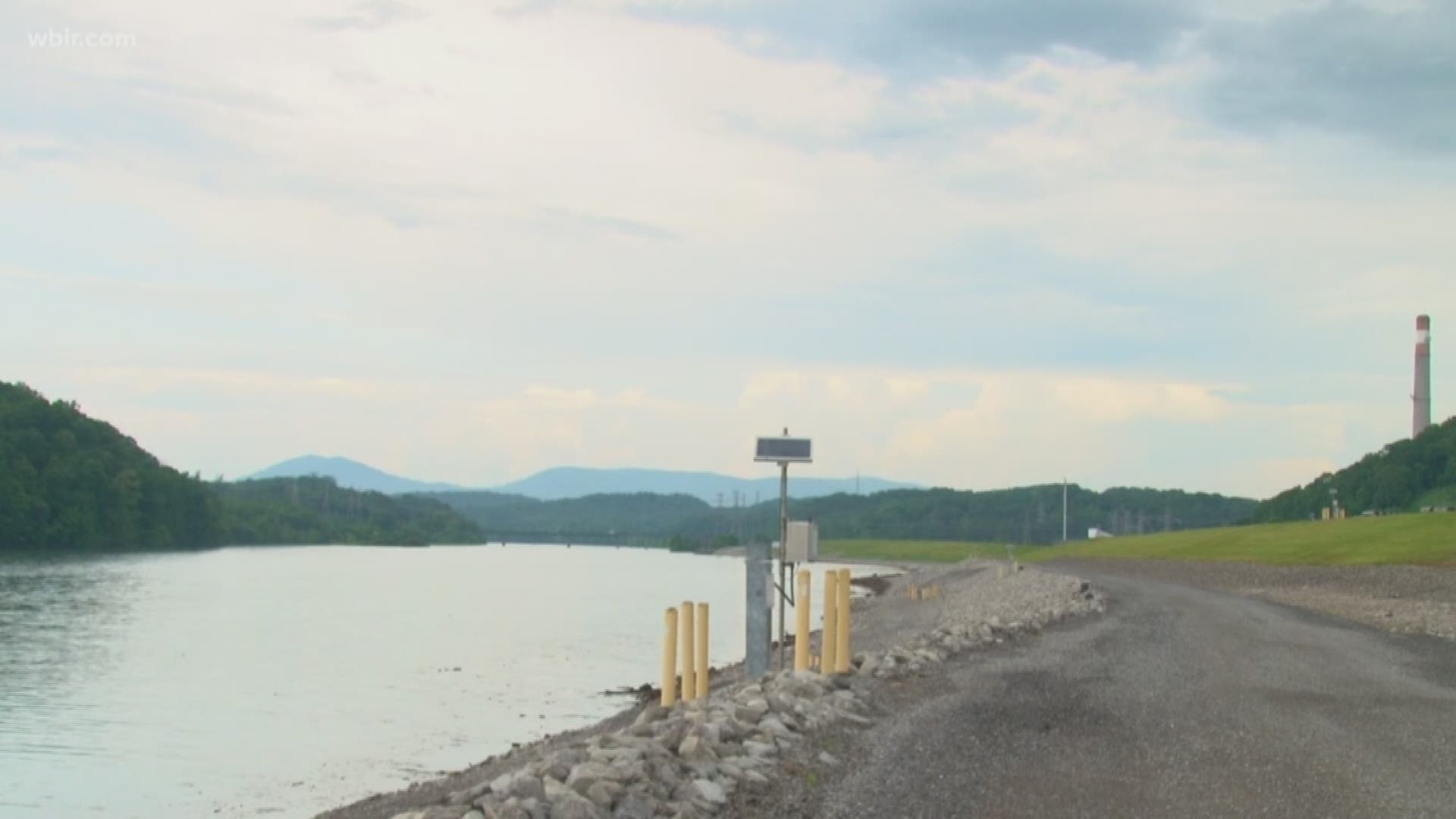 ANDERSON COUNTY, Tenn — The Tennessee Valley Authority has said it will take a few years to decide how best to dispose of coal ash at Bull Run as it heads towards closure in 2023.

The coal-powered Bull Run Fossil Plant is next to the Clinch River in Anderson County.

On Monday, TVA met with local leaders and the media to explain where they are in the process and what may happen to decades of ash.

TVA tapped Lyash as its new leader in February, as it announced Bull Run's 2023 closure.

Lyash said he wants to help the community better understand the process for deciding what to do with Bull Run.

The plant started operating in the 1960s and it has decades of coal ash on site.

Right now, TVA has said the plant is undergoing an environmental study. It will look at groundwater on and off-site, wells, geology, soils and more.

That investigation will take a few years, TVA said, and it will help inform their coal ash management plans.

"TVA will engage with the public to make sure we land in the right spot as that analysis finishes up, and we’ll make sure people understand what we’re doing as we’re doing it," Lyash said.

At a meeting in April, Anderson County leaders said they want to see the coal ash removed.

TVA is building a landfill next to the site and said it won't bring in residuals from other sites outside Bull Run.

TVA also has plans to build two new process water basins. A temporary basin will be used as TVA decides its plan for Bull Run.

Last week, TVA agreed to dig up the majority of coal ash from unlined pits at its plant in Gallatin and move it to a landfill, along with a few other options.

"We will look to construct a similarly tailored solution here for Bull Run," Lyash said.

TVA said there have been no impacts to groundwater off-site from the plant.

A separate assessment said there is a long-term potential for discharges of chemicals and hazardous waste to surface water.