Tennessee had nearly five times the national average of 1.49 fatalities for every 10 billion vehicle miles. 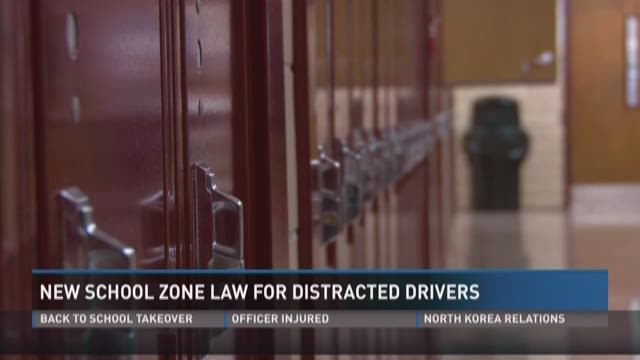 Tennessee is the worst state for cell phone distracted driving deaths, according to a study by ValuePenguin.

The group examined data from the National Highway Traffic Administration and found that, from 2015 to 2017, more than 1,400 fatalities were attributed to car crashes involving drivers that were distracted by their cellphones.

"Our study found that Tennessee, Delaware, Wyoming, Texas and Montana—the five worst states for distracted driving—were responsible for 31% of all distracted driving deaths for this time period," according to the website.

Tennessee had nearly five times the national average of 1.49 fatalities for every 10 billion vehicle miles.

The study said that the 13 states and Washington, D.C., that have the strictest distracted driving regulations, typically had the lowest number of these types of deaths

In Tennessee, texting is banned for all drivers, but handheld devices are allowed as long as drivers aren't in a school zone.

That could change, however, if a bill currently making its way through the state legislature is passed. It would ban holding a cell phone in your hand for any reason in the state of Tennessee. A similar law went into effect in Georgia last year.