Rain opens potholes on I-640 Friday, between Broadway and I-40 West tie-in

West Knoxville in a flood watch until 7 p.m. tonight, and scattered showers will continue throughout the day. 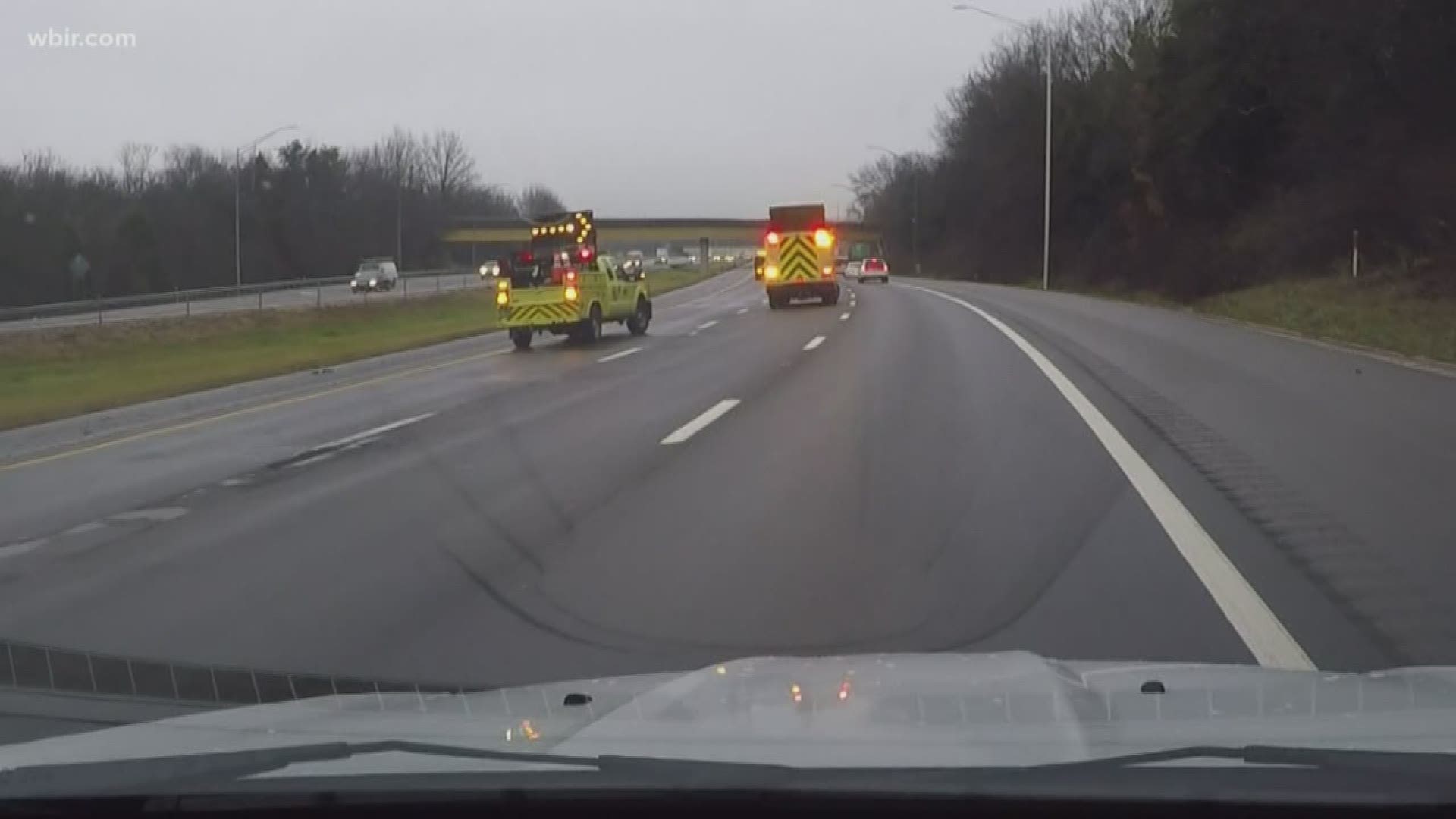 Many were found on I-640 in both directions on Friday morning, between Broadway and I-40 West. Mark Nagi, a Community Relations Officer for the Tennessee Department of Transportation, said that TDOT crews would repair potholes throughout the day.

Drivers are advised to use caution while on the road.

Potholes form when the pavement gets wet and moisture seeps in. Usually, they open when the water freezes, expands and thaws. The movement causes the pavement to flow away, leaving a hole behind.

However, rain and regular traffic can also be enough to cause water to flow beneath the pavement and cause potholes to open.