LIST: Names of the lives lost in a tornado near Cookeville

The tornado struck while most people were sleeping and officials said they had no time to take shelter.

Remember their names: These are the victims of the Putnam County tornado

Eighteen people lost their lives during an early morning tornado in the Cookeville area on Tuesday.

Names of the victims:

Joshua Kimberlin – male in his 30s

Erin Kimberlin – female in her 30s

Todd Koehler – male in his 50s

Sue Koehler – female in her 50s

Stephanie Fields - female in her 30s 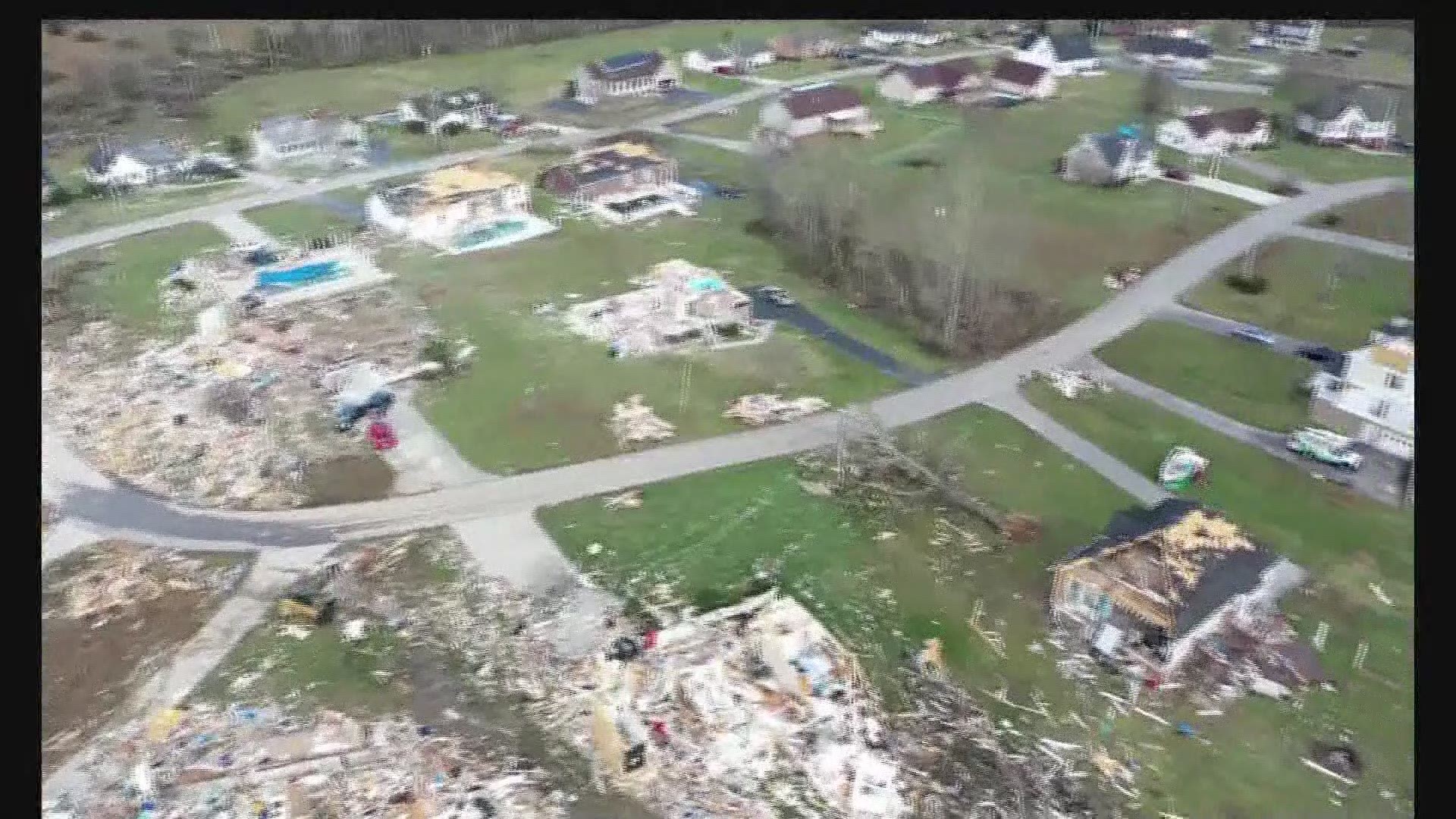 Remember their names: These are the victims of the Putnam County tornado