The zoo swapped male red pandas after examining the genetics of the population and determining Doofa was a better match for Gansu, a female red panda. 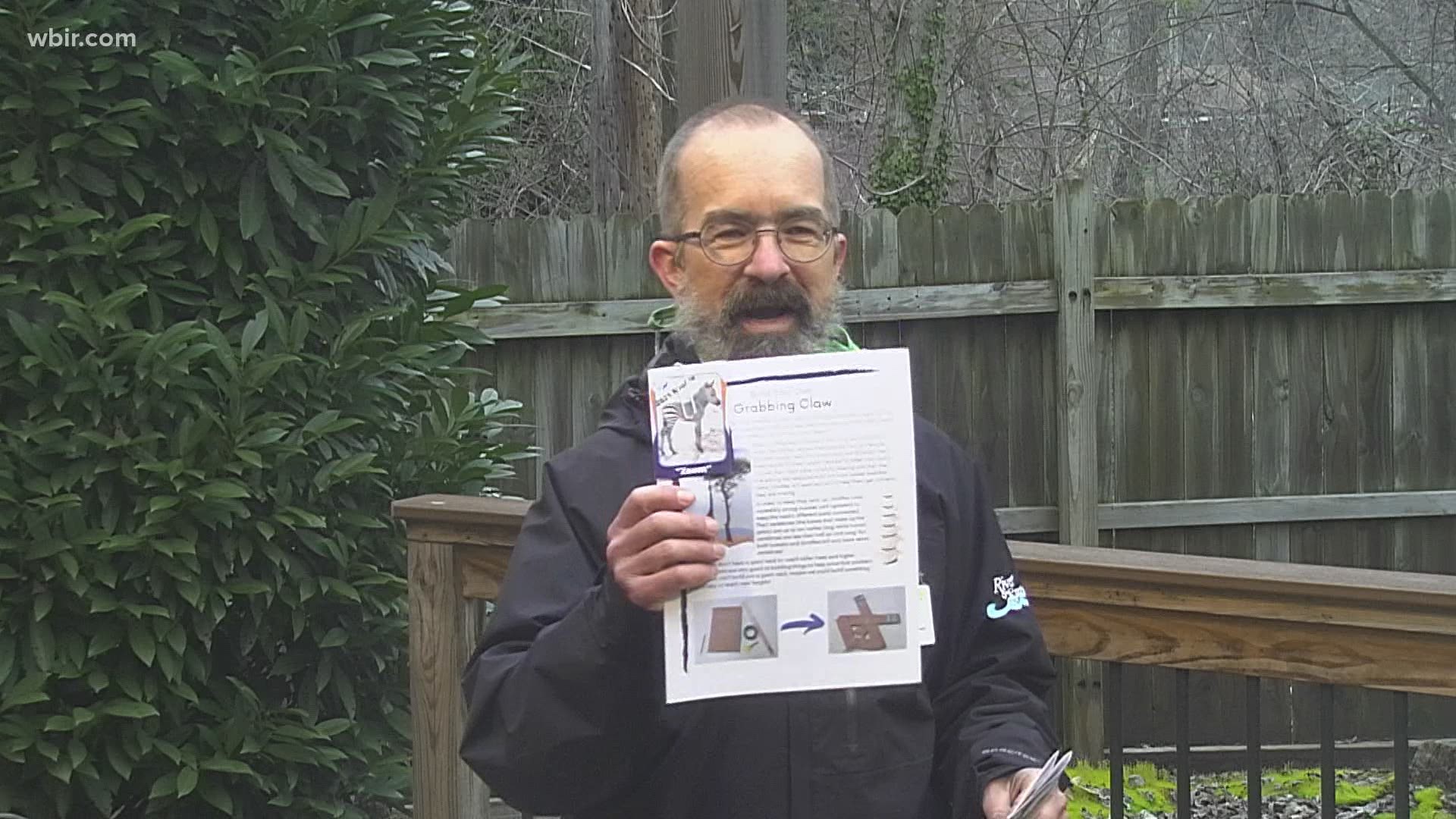 KNOXVILLE, Tenn. — There's a new red panda in town at Zoo Knoxville. His name is Doofa, and curators think that he is a good match for Gansu, the zoo's female red panda.

Doofa is a two-and-a-half-year-old male who was paired with Gansu last Friday. He has a slightly thinner tail than his partner and a darker face. Sarah Glass, a curator with the zoo, said that Doofa has deferred to his partner after they paired them together.

"It seemed to be an instant love-match," Glass said in a video posted on Thursday. "There might be a little eyeballing. Generally, the males are supposed to defer to the females, which is what he did. She actually made the first overtures, which is great."

She said that the zoo conducts a master plan every year as part of its breeding and transfer plan. They look at the genetics of the entire population to tell if the pairs at different zoos are still good matches. As part of that plan, they decided to swap male red pandas with another organization and welcomed Doofa to town.

She said that the two are often sleeping near each other in the exhibit. In the wild, red pandas can be solitary animals and would spend a lot of time ignoring each other throughout the year.

"The fact that they are choosing to spend time sleeping near one another, and they're accepting each other's presence, is a good sign," Glass said.

Red pandas are in the Boyd Family Red Panda Village habitat at Zoo Knoxville. The zoo schedules seasonal chats with their keepers Memorial Day through Labor Day. They are listed as endangered, and officials said that Zoo Knoxville is one of the top zoos in the world breeding them.