Henry, who was also the assistant principal at Coalfiled High School, coached his final game for the Yellow Jackets in November at the state semifinals. 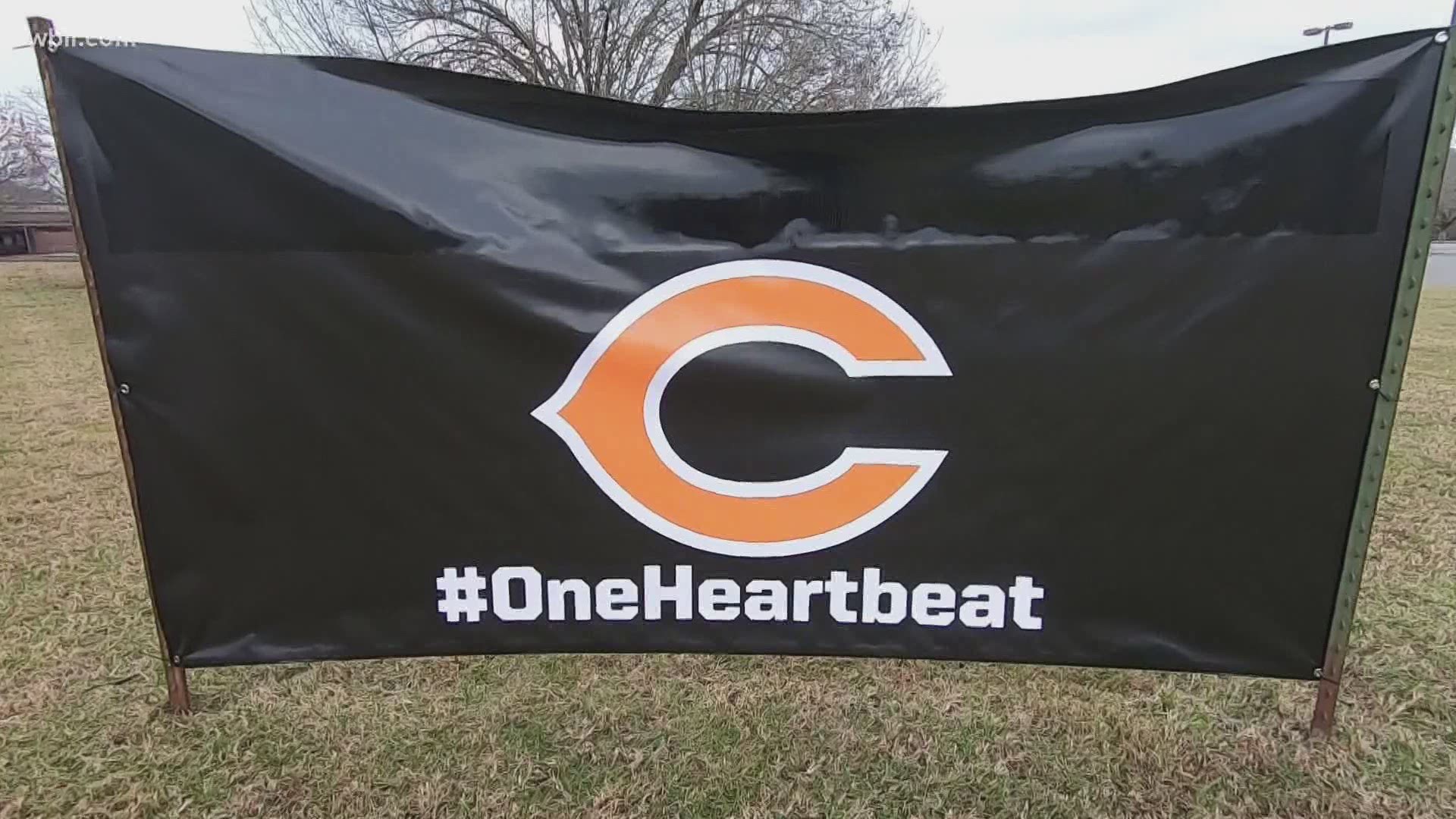 Basler described Henry as a mentor, educator and friend. He lifted everyone up around him with his motto 'one heartbeat' and positive attitude.

"He wanted our team to function as one... to focus on being one unit, one heartbeat," Basler said. "As a school community, we're going to miss the guidance and love that he gave every one of us."

Coach Keith Henry, who was also the assistant principal at Coalfield High School, died last week. His wife, Pamela Henry, said he was a private person and that she did not feel comfortable sharing how he died.

In November, Coach Keith Henry spoke to 10News about the importance of education in the Coalfield community.

"Friday nights are usually pretty crazy here — everyone comes out," Henry told 10News at the time. "We don't even have a red light here [in Coalfield]. The school and young people are the focal point of the community and it's a great place to be."

His niece Leeah Henry said her uncle always knew how to make her smile.

"We always were joking with each other and giving each other a hard time," she said. "He would always joke with me and tell me I was his favorite niece knowing I was the only niece he had."

"My son is a fifth grader and he looked forward to walking past him every morning," Basler said. "He would find out things that the kids liked... and he would mention those things and you could just see their eyes light up — that he took a genuine interest in their lives."

Henry coached his final game for the Yellow Jackets in November at the state semifinals.

"It's a devastating loss," Basler said. "It's a void that we don't really know how to fill right now."