The commission will look at the response and the circumstances leading up to the blast. Officials believe it will include 911 calls made before the bombing. 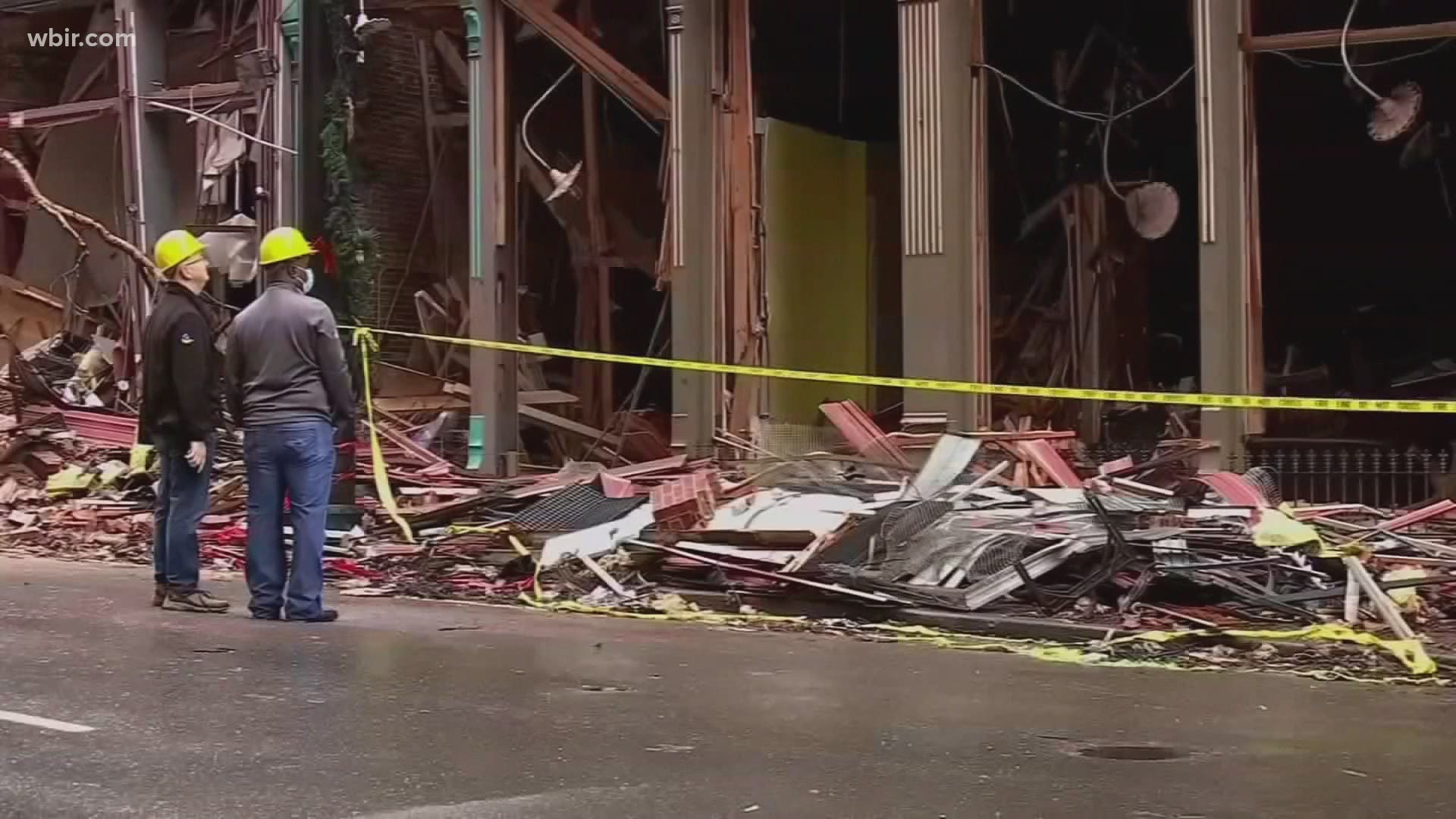 NASHVILLE, Tenn. — A special commission looking at the Christmas Day bombing is set.

“From this tragedy, we have an opportunity to learn and become stronger,” Cooper said in a news release. “These Nashvillians bring expertise, experience and diverse perspectives to this committee. I’m grateful for their service.”

In addition to these candidates, Vice Mayor Jim Shulman has appointed Councilmember Jennifer Gamble, chair of the Metro Council Public Safety Committee, and Mario Avila, founding director of the Turner Family Center for Social Ventures at Vanderbilt University. Gamble brings the perspective of a mother and longtime Nashville resident.

"It's important that the community know that this incident has not been forgotten,” Gamble said.

The commission created by Metro Council will look at the response and the circumstances leading up to the blast. Gamble believes it will include 911 calls including one made about Anthony Warner in the months before the bombing.

On top of that, Gamble said the commission will have a year to review. That's so they have enough time to get reports and info from agencies like the FBI. From there, the commission will possibly recommend improvements, procedures, or policy changes.

“I just hope that we are able to look and see what we did well, what was done, and what can be done better,” Gamble said.

Metro Council created the committee by ordinance during its meeting on Feb. 16. The committee is separate and independent of the After Action Review panel that Metro Police Chief John Drake established in January.