A Kentucky man is facing federal charges after the FBI opened an investigation for his possible involvement in the Christmas Day bombing in downtown Nashville. 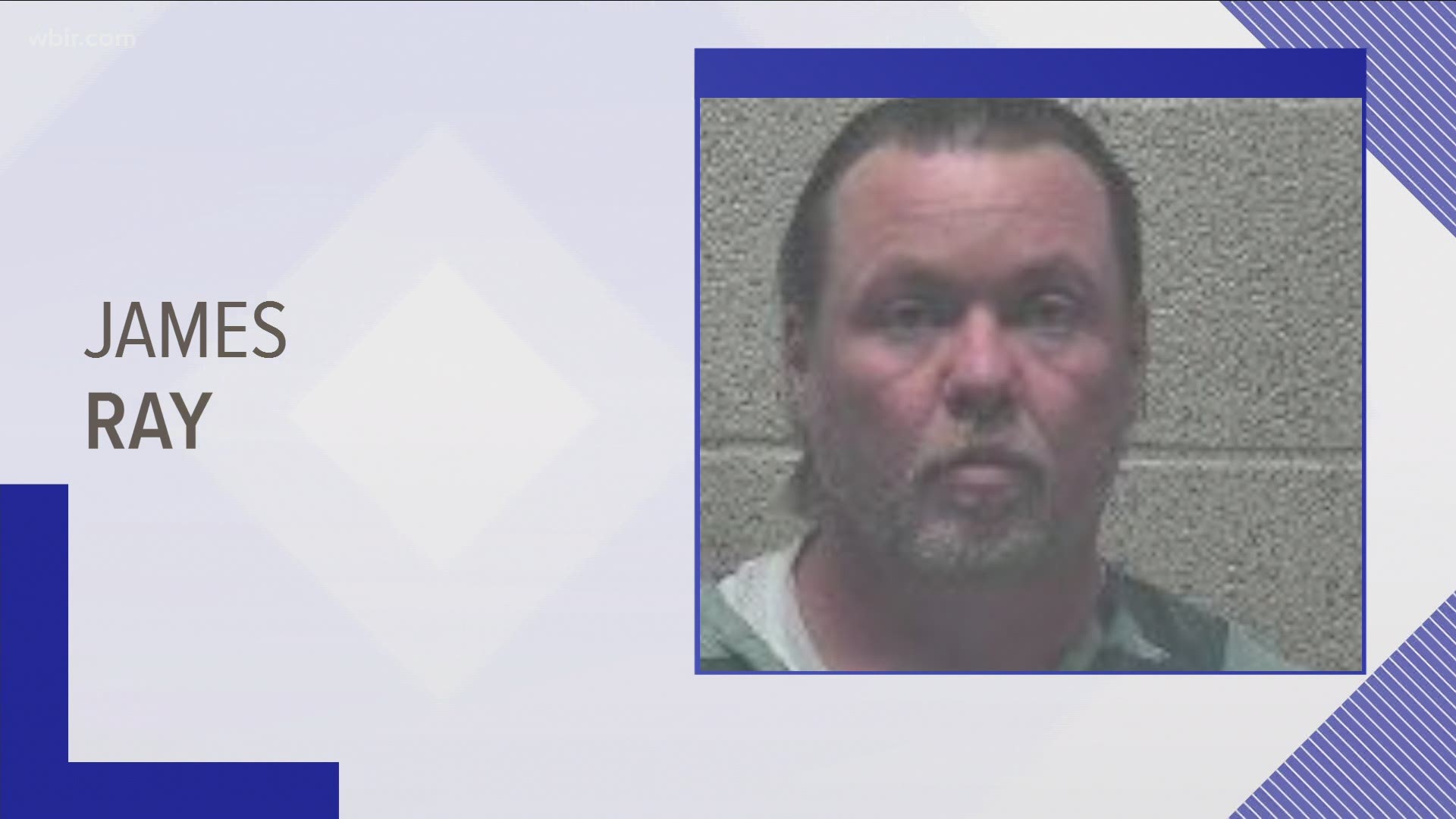 A Kentucky man is facing federal charges after the FBI opened an investigation for his possible involvement in the Christmas day bombing in downtown Nashville.

Court papers state that hours after the explosion in Nashville on Dec. 25, 2020, the FBI received a tip about James Keith Ray who was ranting online about AT&T.

Ray reportedly stated that, "AT&T was abusing their power and how their (AT&T's) policies were criminal." Investigators looked to interview Ray and found that the FBI was aware of previous concerning statements he had made.

In September, Ray posted comments on Facebook about AT&T, Apple, Facebook, Walmart, and Independence Bank in Bowling Green, Kentucky. Some of those comments included:

I have general household items for sale. Will consider trade for firearms and weaponry. Contact me.'

'Somebody needs to roll back that whole damn crew. Hope it doesn't have to be me.'

'#FBI last call before i act on your behalf.

Metro Nashville Police was also made aware of an email that Ray sent to local news stations. News4, a sister station in Nashville, went back into their email inbox and found a direct email from Ray on July 1, 2018.

The email stated the following:

Terrible tragedy is unfolding one that I for see will require news anchors in any one affiliated with the stations nationwide to begin wearing bulletproof vest or be escorted by security teams in order to report news with in United States.  The reason is because people like myself are being harassed to the point of distraction by companies and individuals who are affiliated with the stations in the stations choose to ignore real life news stories And instead for the populace with propaganda garbage and malicious targeted information.   let the so-called story out of Maryland ring through to your offices and you look around and imagine the shock you’re going to realize that half of the people that you see right now might be dead by the weekend at the hand of someone who isn’t a strong as I am that has a little bit more of a temper than I do. As a concerned citizen is the only warning you get from me.  I hope that risking the happiness of your spouses and your family is worth the anguish are causing by being apathetic and dangerously reckless with your reporting

The email also included a YouTube video about alleged harassment by multiple people and law enforcement in Kentucky.

According to the criminal complaint, FBI agents spoke with Ray twice. In one of the interviews, his parents said they were scared of him and locked their bedroom door at night. In the other, he told agents he completed a 28-day residential treatment and was not a threat to others.

"Ray joked he was a threat to himself because of his mouth. Ray stated he did not recall sending emails to any news station," court papers show.

FBI agents said Ray was ruled out in the bombing investigation after officials went to his home, which he shares with his parents, in Henderson, Kentucky. Earlier this month, investigators found out that Ray recorded the interview and posted it on YouTube.

He also posted a threatening statement toward an FBI agent:

Ray was found in Bowling Green, KY, and is charged for interstate transmission of a threat to injure the person of another.