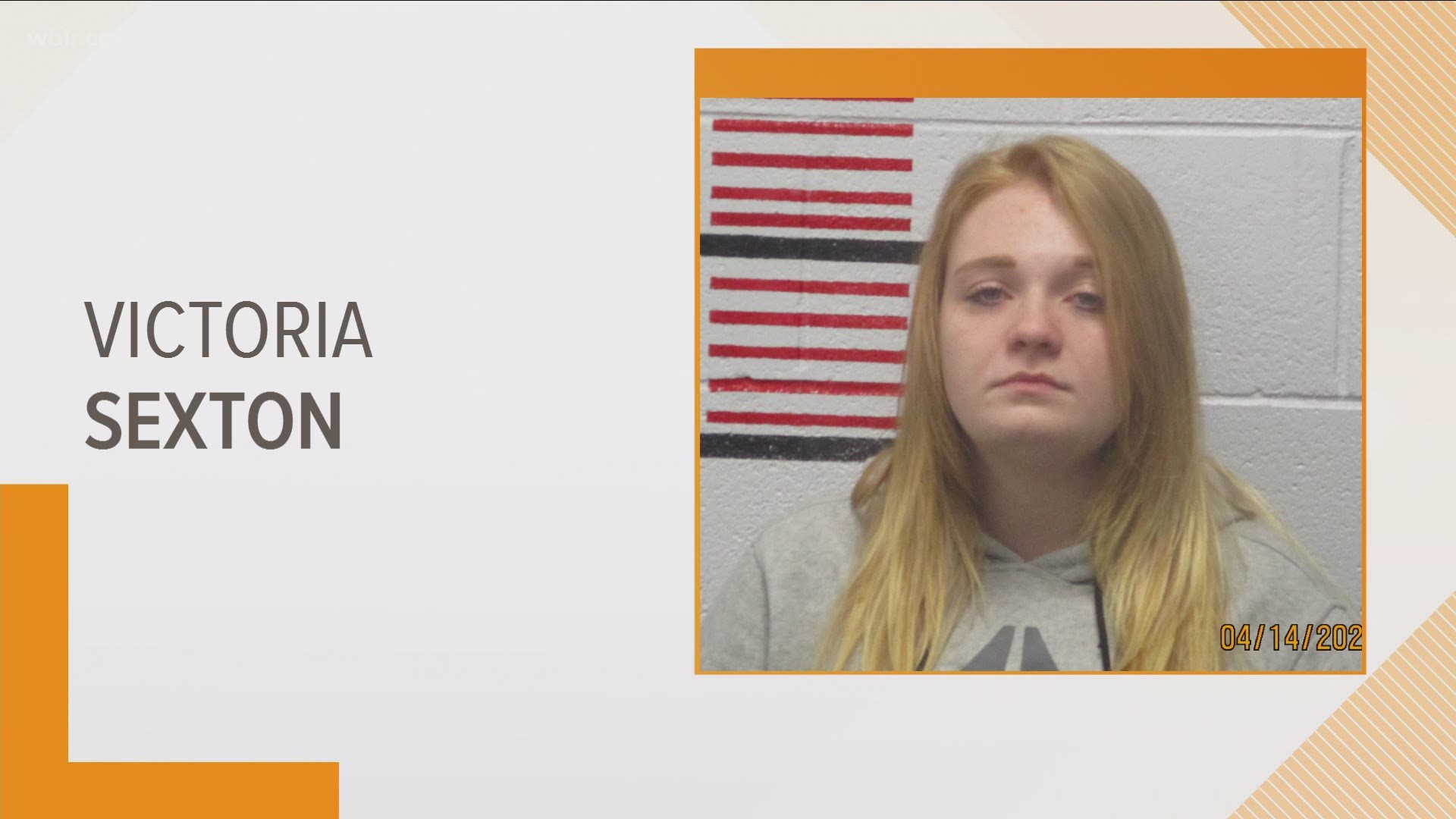 SCOTT COUNTY, Tenn. — A Winfield woman was arrested last Wednesday after an investigation into allegedly selling marijuana with the help of Snapchat, according to the Scott County Sheriff's Office.

Deputies converged at Sexton's residence in Winfield to further investigate, according to the sheriff's office. With consent, they recovered 93 grams of, what is believed to be, marijuana from her bedroom. A further search revealed the recovery of two sets of scales and THC cartridges for a vape pen.

Deputies said they also seized $399 in cash, in what is believed to be, proceeds from Sexton's alleged distribution of marijuana.

According to the sheriff's office, Sexton's statement to officers revealed she sells an average of an ounce a week.

She was charged with possession of schedule 6 narcotics for resale and possession of drug paraphernalia, according to a release. She posted a $2,000 bond and was released with a court date of May 12, 2021.

"I appreciate the hard work of our deputies and the follow-up to further investigate. There is a high probability that these illegal narcotics are making their way into the hands of some of Scott County's young people. That, we will not tolerate," Scott County Sheriff Ronnie Phillips said. "We must warn all young people, you could be next! This alleged action of Sexton is unacceptable. We fight different avenues of drug distribution, and now we have to police these types of things from social media away from our children. Parents heed the warning. Help us and report it to us." 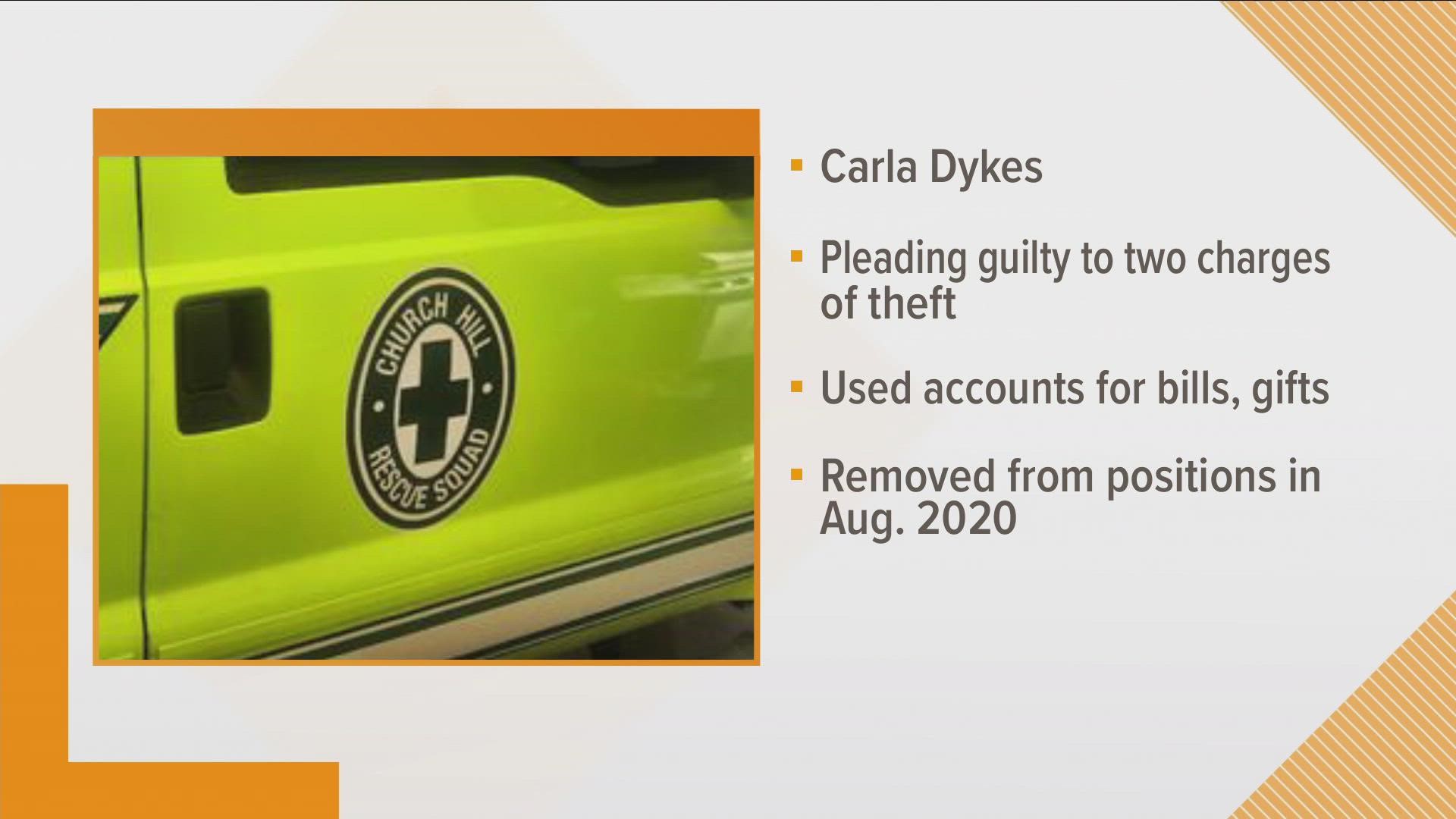