The system released the plan shortly before the board meeting. Parents, teachers and community members would soon express how they felt online and on camera. 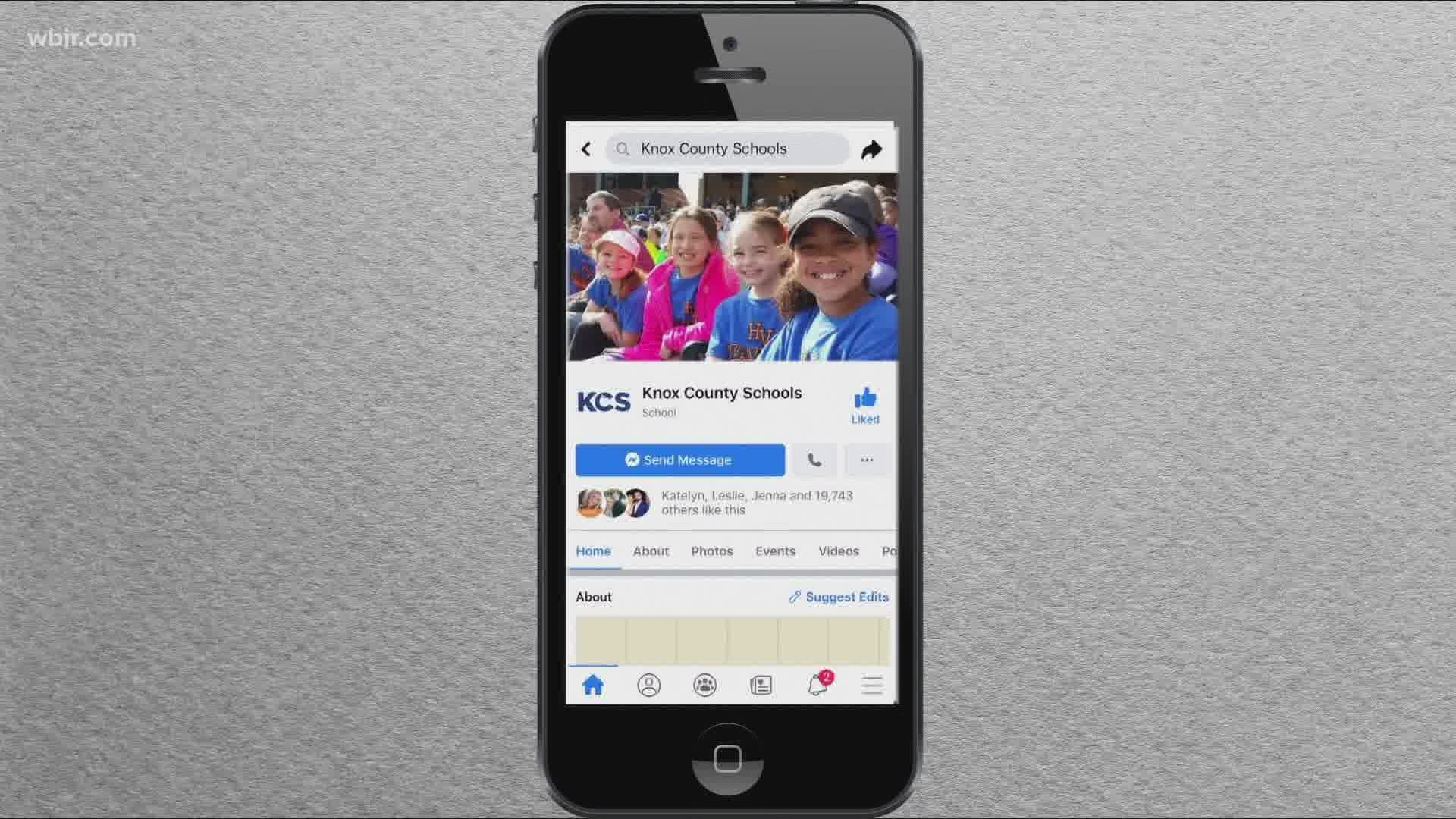 KNOXVILLE, Tenn. — The school system posted the documents online shortly before the board of education meeting started on Wednesday.

Within hours it had over 600 comments and more than 400 shares on the system's Facebook, that number is still growing.

KCS teacher Tiffany Collins said she is happy to know they will be back in the classroom but also that the start date has changed.

"I like that it's pushed back because it give us the time to make the accommodations," Collins said.

She said that is key.

"To make sure we are providing safe learning environments for our students," she said.

KCS parent Lee Forgety said he likes that there are two options.

"Giving them an option to stay home is fantastic," he said.

But he does have some questions.

"How do we decide to go from green to yellow and yellow to red,"  Forgety said.

He also is concerned about the one week parents have to decide what to do.

"One week is pretty quick, I think there's a lot of things to consider in going into it," he added.

But his biggest concern is the health risk that could come along with it, which teacher and parent Christy Bruchey is concerned about too.

"Since we closed school when we barely had any cases at all and now we are getting 100 a day and we are reopening," Bruchey said.

She said the overall want is to be in the classroom but in practice she is wondering how some of the measures will work.

"I'm worried about how I'm going to have 6-year-olds keep their masks on," she added. "How do I keep them from being near each other because they love each other they want to hug each other?"

She said everyone wants to get back to school but the goal is to do that safely.

"It looks good on paper but I'm worried about how it would be implemented," she said.

RELATED: Coalition of educators, parents offers guidance on how Knox County should proceed with fall classes