The free, interactive event will take place on Tuesday, Aug. 18 at 7 p.m. through Zoom. Registration is required to receive the Zoom link. 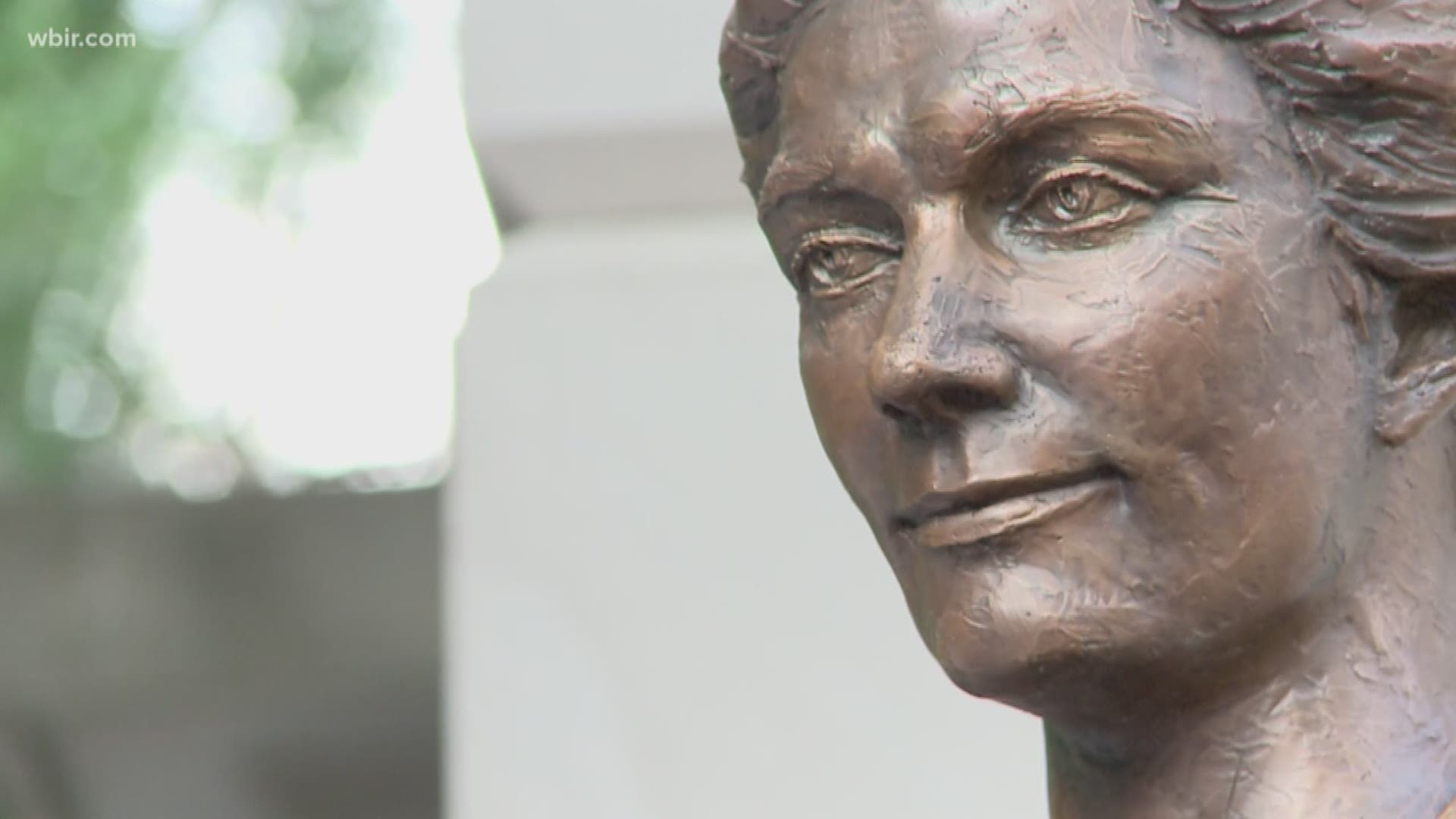 KNOX COUNTY, Tenn. — The Knox County Public Library announced it is co-hosting the first-ever "Know it Knox Online Trivia Game" with the East Tennessee Historical Society on the 100th anniversary of Tennessee's historic role in ratifying the 19th Amendment granting women the right to vote.

The free, interactive event will take place on Tuesday, Aug. 18 at 7 p.m. through Zoom. Registration is required to receive the Zoom link, according to the library.

The game was designed to test experts and novices alike. Participants can either play for points or they can simply log on as a spectator, according to a release from the library. In-depth knowledge of the topic is not necessary as each question will be followed by a brief explanation providing context.

Thomas Anderson from the Library and Hannah Rexrode from the East Tennessee Historical Society will co-host this program.

The story of Tennessee's role in ratifying the 19th Amendment hinges on vote cast by a young, East Tennessee legislator from Niota in McMinn County.

Harry Burn had mixed feelings about voting for the amendment. He was considered to be soundly in the anti-amendment camp, but when the critical moment arrived and his vote could sway history, he switched sides and voted aye. He credited a letter from his mother, Febb Burn, as the main influence on his change of heart.

That letter is archived in the Calvin M. McClung Historical Collection at the Library's East Tennessee History Center along with many other documents from the suffrage movement including the scrapbook of prominent suffragist Lizzie Crozier French.

The grand prize for top points is a hardback copy of "The Woman's Hour" by Elaine Weiss, according to the library.

This event launches a monthly series of live, online trivia games hosted by the Library.  In September, during Imagination Library Week, the library plans to host a Dolly Parton trivia night.

To register and learn more about the game, please visit knoxlib.org/trivia.