Officials said no one was hurt, and everyone had life jackets on. 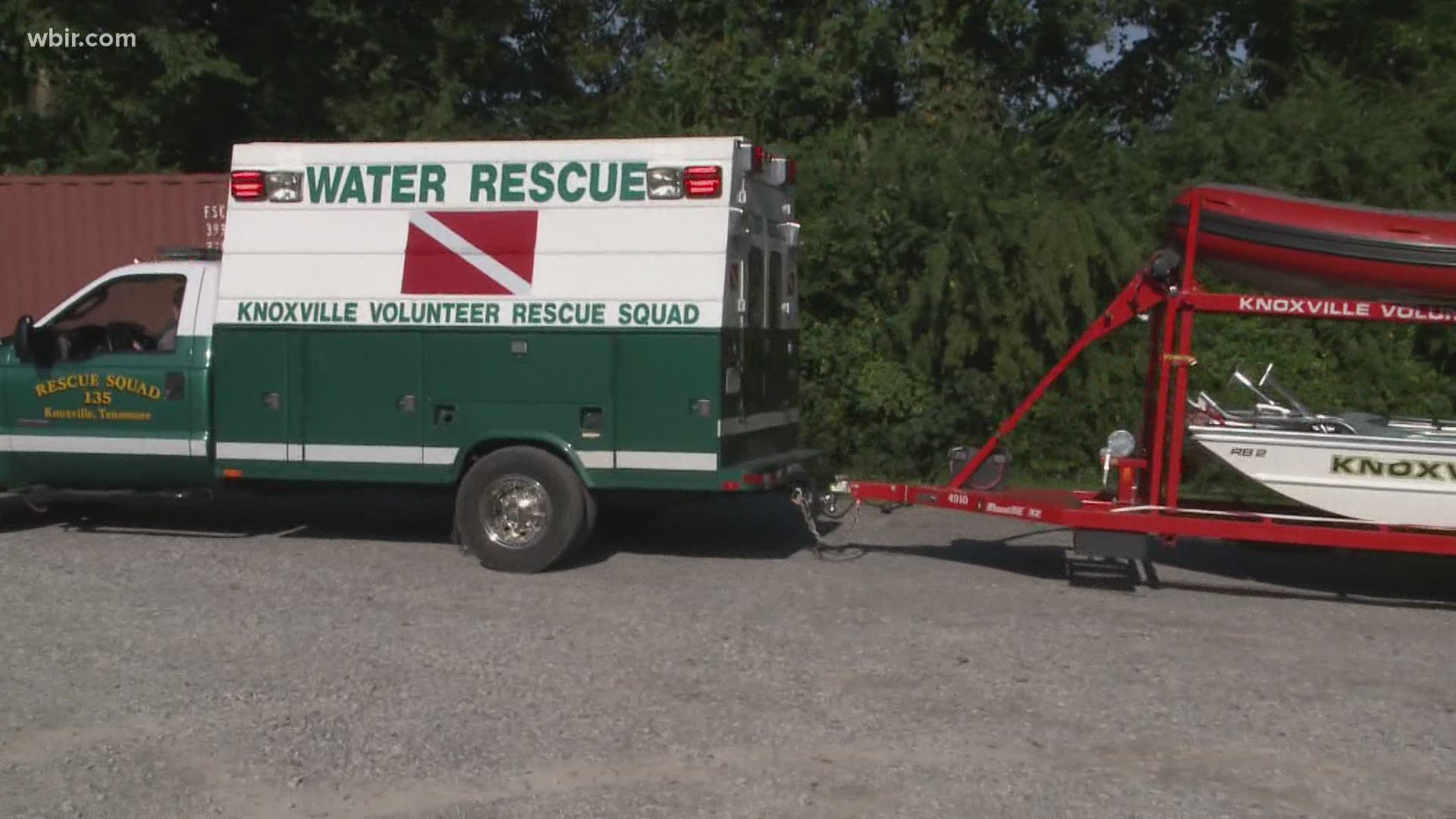 KODAK, Tenn. — Four people were rescued from the water in two separate incidents at Seven Islands State Birding Park, according to the Tennessee Wildlife Resources Agency.

Officials said no one was hurt, and everyone had life jackets on.

The river is up to generate electricity, according to officials.

Knox County Rescue also responded to one of the reported water rescues.