Minor League Baseball players have not played in a game since September of 2019. 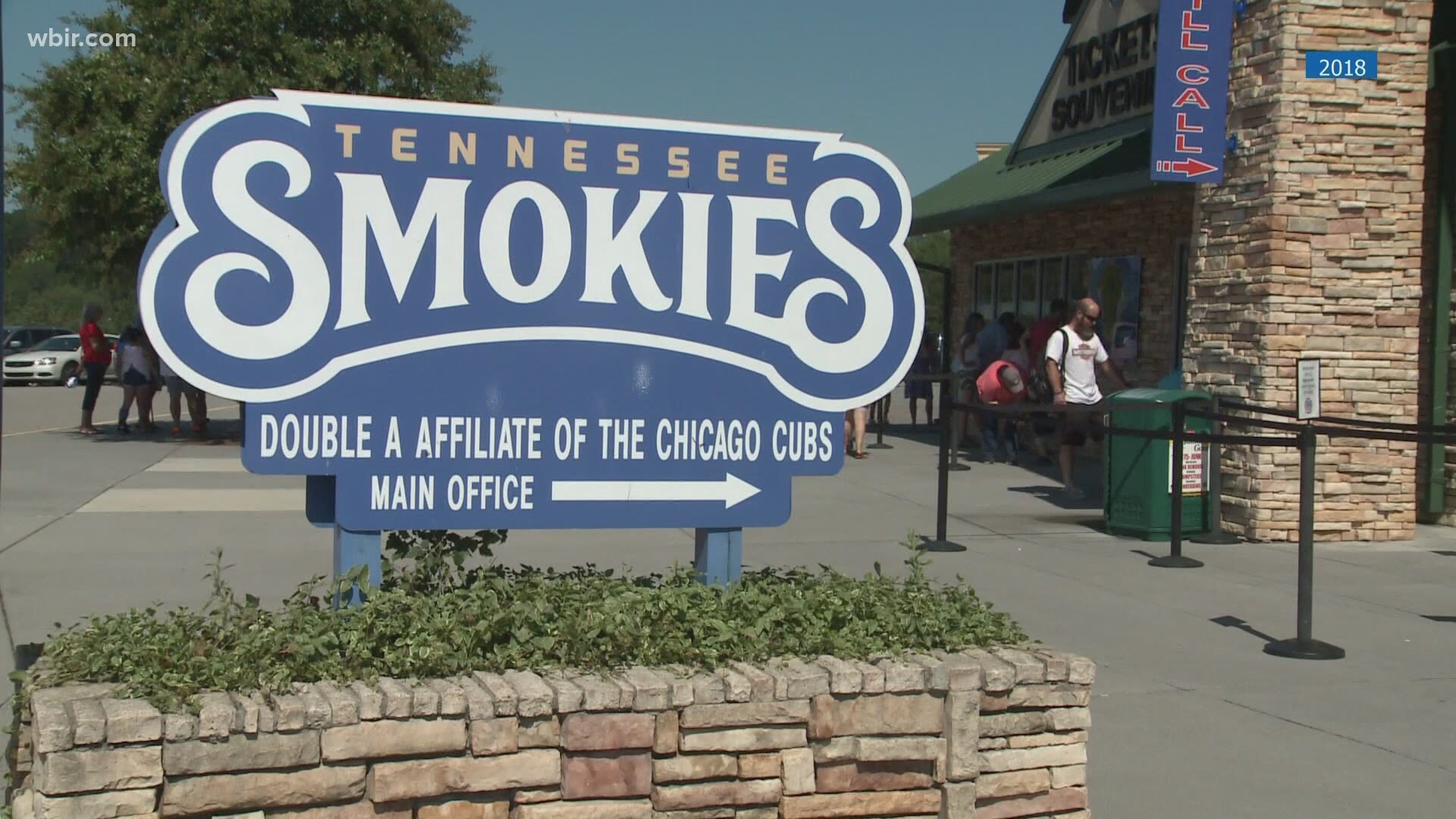 SEVIER COUNTY, Tenn. — UPDATE (3:30 p.m.): Officials with the Tennessee Smokies announced Tuesday afternoon that the game later that night would be canceled, after a day filled with storms and more rain expected overnight.

The makeup date was still to be determined, officials said.

ORIGINAL: The Tennessee Smokies return to the diamond tonight after being shut down all of last year.

Minor League Baseball players have not played in a game since September of 2019. The team is thrilled to be back on the field.

Aris Theofanopoulos, with Smokies Baseball said, "It's been nearly 20 months since we've played Tennessee Smokies baseball at Smokies Stadium. We've had a lot of travel ball, high school ball, baseball but finally having affiliated baseball... Tennessee Smokies back... It's fantastic."

The organization is working closely with local and state officials, along with Major League Baseball to ensure fan and player safety.

The playing schedule is a little different this year.

The team is set to play 60 home games this year. Most games will begin at 7 p.m., with occasional 2 p.m. games on Sundays.

They have games every day of the week except Mondays through mid September.

The team will have home series every other week. 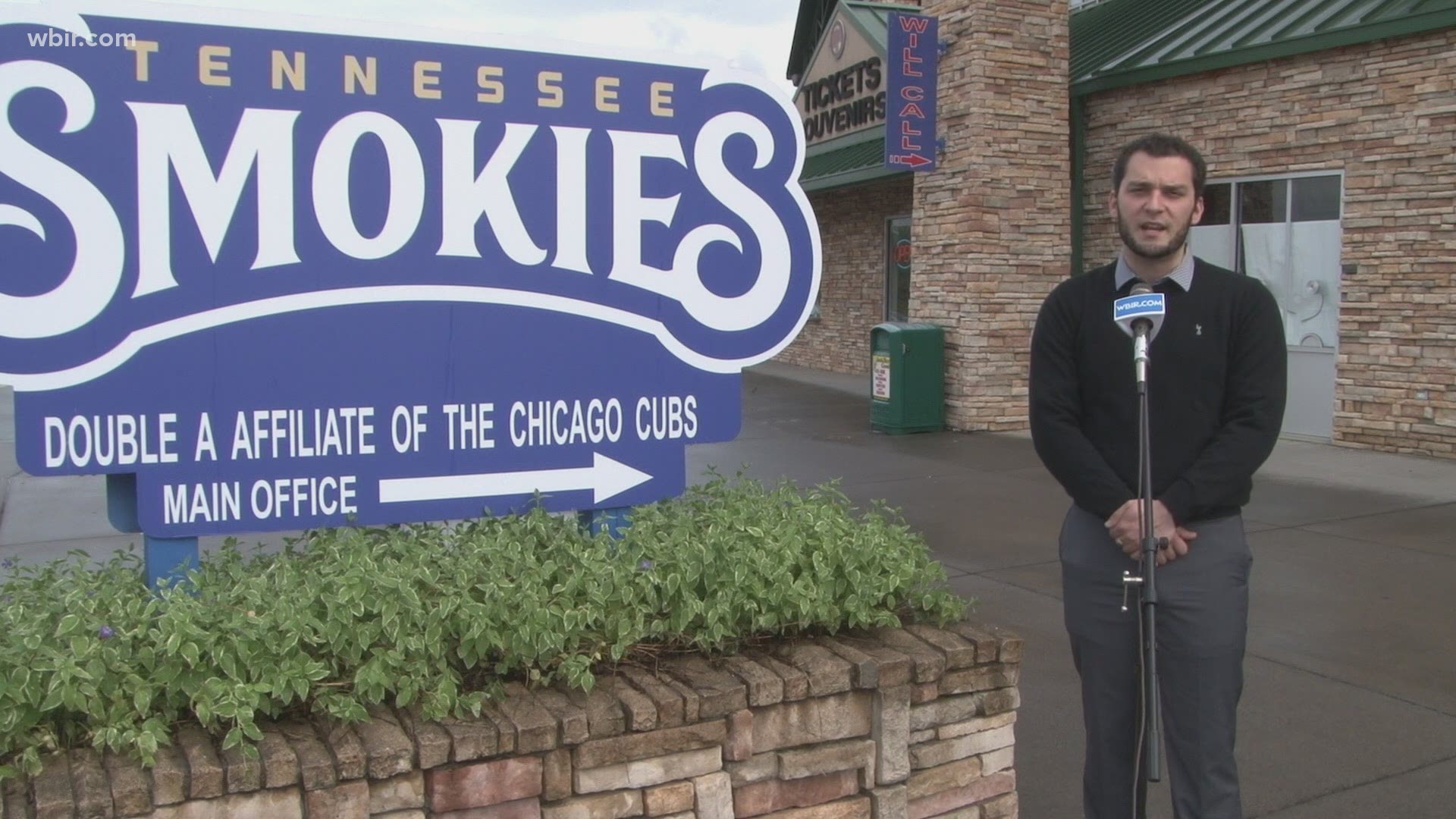 As they welcome fans back in the stands, Theofanopoulos said, "We're taking the necessary precautions here at Smokies Stadium."

There will be a empty seat between each group of people to maintain social distancing. Hand sanitizer stations and masks will also be available to guests.

Tonight is the big night, the Smokies take on the Montgomery Biscuits at Smokies Stadium and first pitch is at 7pm.