Service & Sacrifice: A soldier honored decades after his death on duty

“It was just a powerful and meaningful day,” said Dean Parker about the recent addition of his father’s name on the East Tennessee Veterans Memorial. 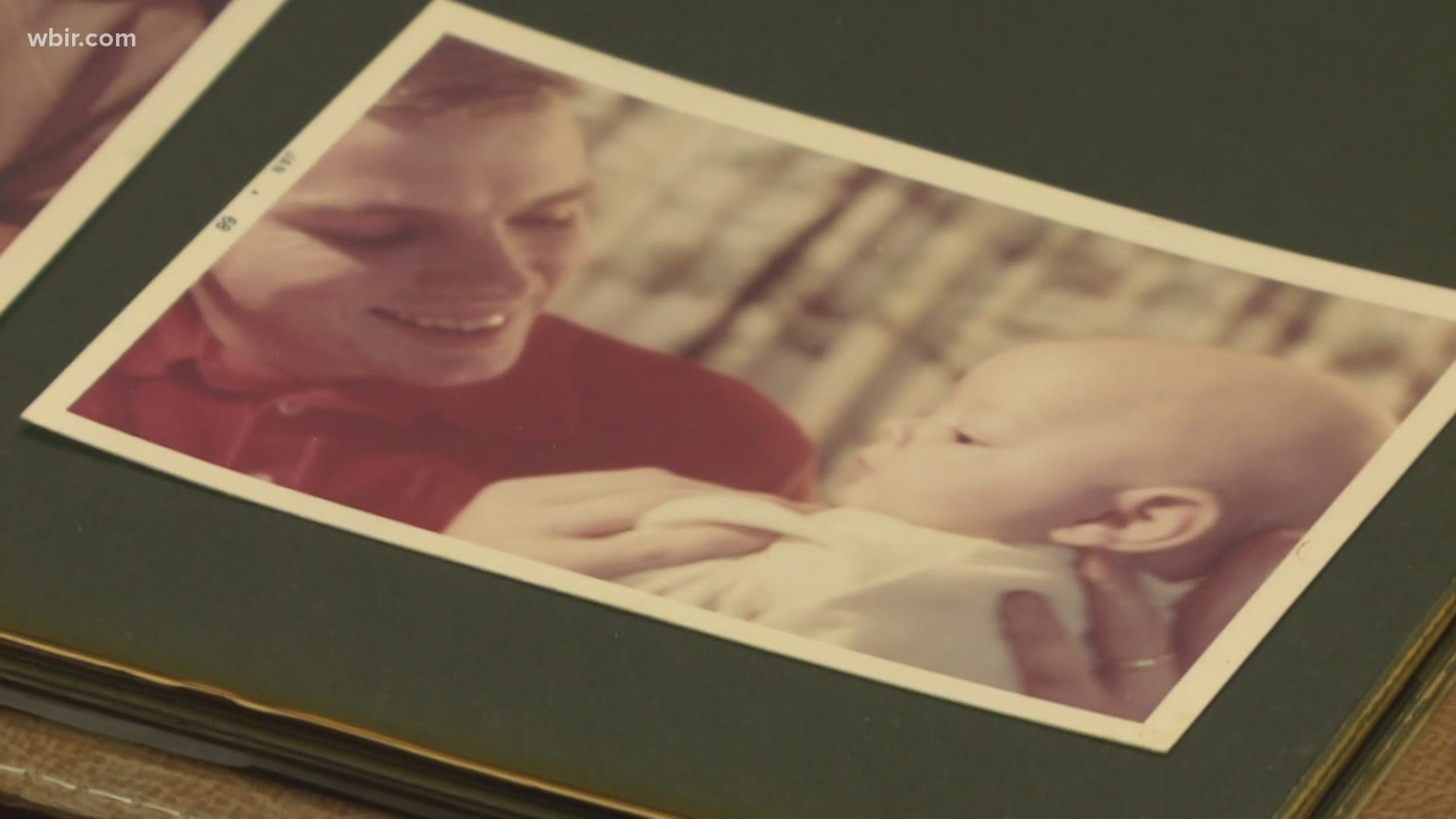 “That was an awesome day,” said Dean Parker, who was a toddler when his military dad, Benny Parker, was killed in service.

Dean represented his family at the recent dedication of his father’s name on that downtown memorial originally dedicated in 2008.

“The reason it took so long to do that is because he was not killed in action,” said Parker, who praised the help of the managers of the downtown memorial to ensure his father’s name was added this year on Memorial Day.

Almost every year, new names are added to the stone pillars as families and researchers uncover more documentation about local troops killed in service.

A few years ago, ETVMA clarified the criteria for adding names to the memorial that holds the names of more than 6,000 troops from East Tennessee killed since WWI.

The East Tennessee Veterans Memorial enshrines the names of East Tennesseans who died in the line of duty in military service to their country from World War One to the present.

“I did have one memory of my father that I asked my mother about later on in life, maybe around 8 or 10 years old, and it was about a choo choo train. And it would blow smoke when you turn it on. And I would run jump in my father's lap and it made mom just start bawling her eyes out when I asked her about that because she remembered it,” said Parker who was just two-and-a-half years old when he lost his father.

Dean Parker joined the Marine Corps and follow in the military footsteps of his father who was a decorated combat pilot in the war in Vietnam, including receiving the highest award for heroics in the sky, the Distinguished Flying Cross.

Asked if there was one thing he could tell his dad, Dean Parker responded, “See you again one day.”