Markedra Houston was killed back in April. Her death is one of 28 homicides in 2020, so far. KPD said this is a trend departments are seeing nationwide. 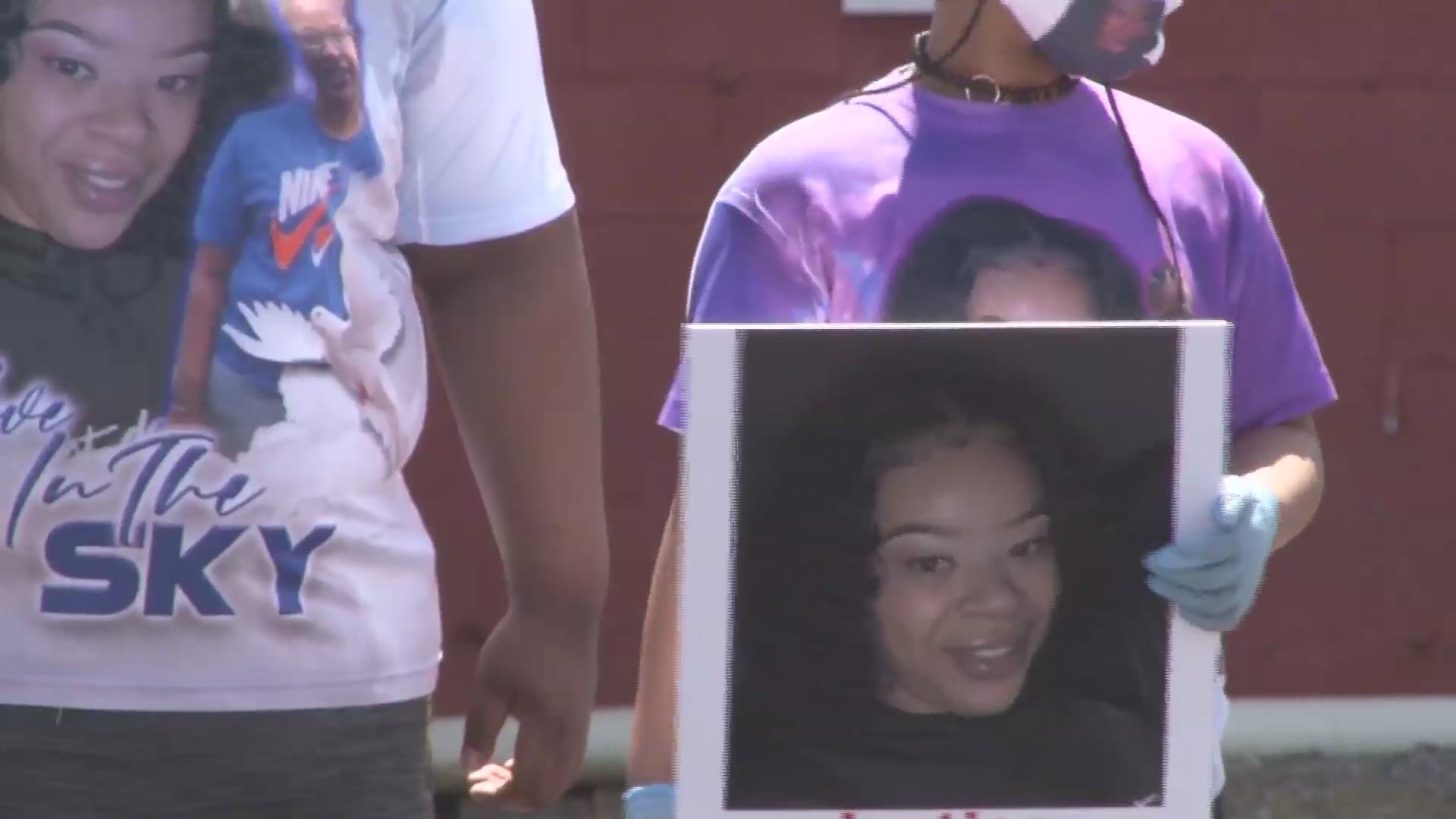 KNOXVILLE, Tenn — One April 4th, 2020 Angela Elder lost her niece, Markedra Houston. She was shot and killed, leaving 4 children behind. She said that the impact of her death was tremendous, especially for her kids.

Houston's death is still under investigation. It is one of 28 homicides from 2020 so far, and Elder said something has to be done.

"I just feel like we're not taking the right steps that need to be taken to get things solved," she said.

She is not only looking for cases to be solved, but also for the Knoxville Police Department to build a better relationship with the community.

Chief Eve Thomas addressed Knoxville City Council addressed last week in a workshop presenting shooting data across the city. We asked Thomas if there is any indication of why these crimes are happening so often. She said there could be several factors.

"A lot of times there's not always one answer," she explained.

Thomas notes violent crime is up 9% with 28 homicides. In 2019, there were 22 homicides in total. Thomas said the numbers are alarming.

"It's concerning, it's been concerning since March and as more homicides come along and more murders come along," she said.

She added the same trend is happening across the nation. Thomas said that Knoxville Police are continuing to address issues they find which may contribute to the rise in homicides.

"We're reaching out to do anything we can," she said. "The command staff did a community walk on Monday in Lonsdale, we've walked previously in East Knoxville down Martin Luther King Jr. Ave."

Last week city council members asked if an added police presence could possibly have a reverse effect. Thomas said that she hoped the community would respond to police better and that they could work together to stop issues.

We also asked about the disparities in the shooting data, which shows the Black community accounting for the majority of shooting deaths across North, South, East and West Knoxville. This is something members of City Council brought up as well.

Council members also asked about not only gaining input from the community but also reflecting on KPD's procedures as well.

"I will never tell you we are where we need to be. We could always use more training," Thomas said.

For now, Thomas said the plan is to have community walks every month and to send the same officers to neighborhoods to build trust. For Elder, trust matters and so does solving the death of her niece and countless others.

"We're still on April the 4th with the unsolved murder of our niece," she said.