An autopsy was ordered following the death of Michael Dante West, 27 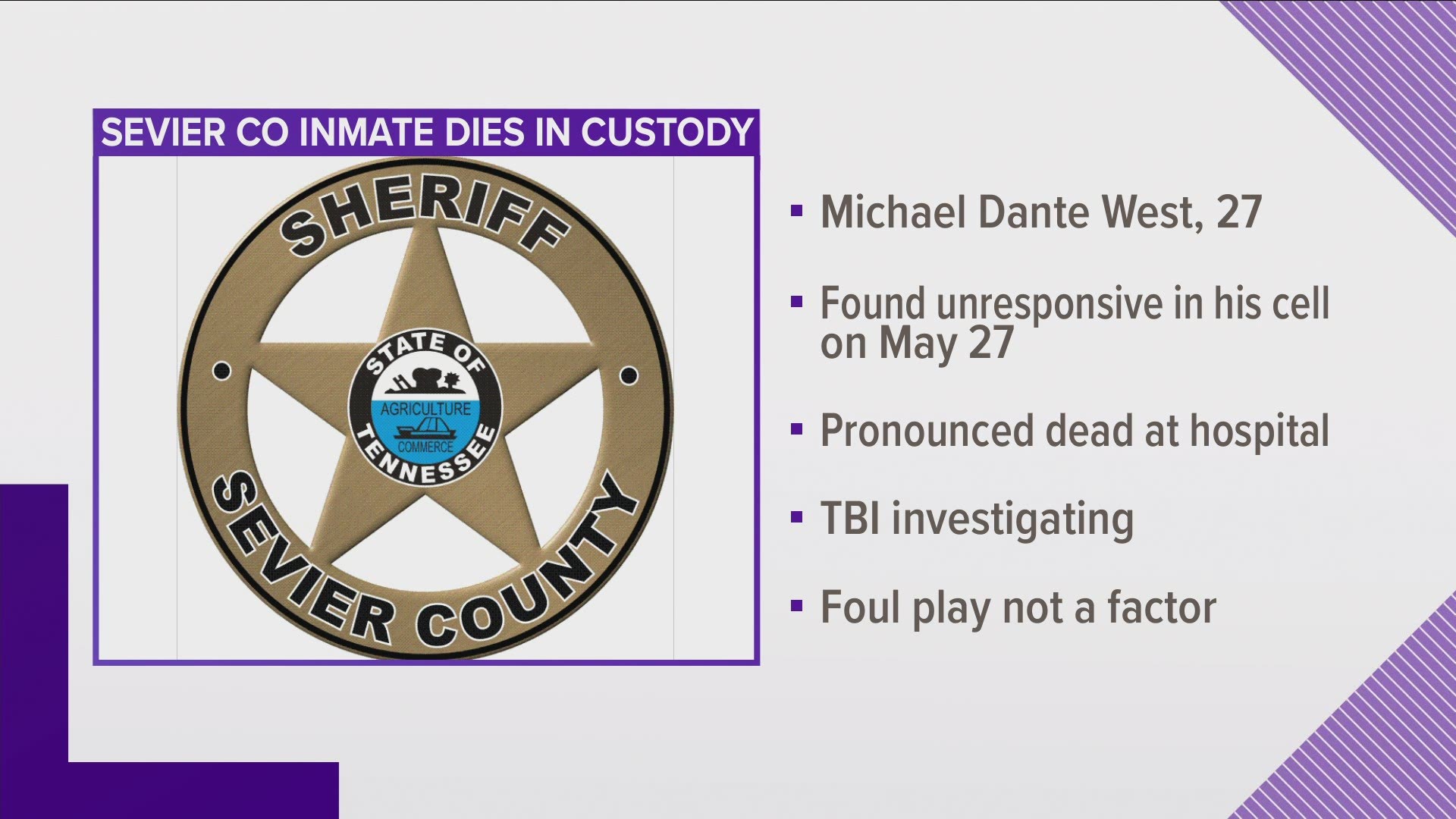 The Tennessee Bureau of Investigation is looking into the death May 27 of a Sevier County inmate in the jail.

An autopsy was ordered following the death of Michael Dante West, 27, according to Sevier County spokesman Perrin Anderson.

West was found unresponsive in his jail cell May 27, according to Anderson. He was pronounced dead at an area hospital.

"West’s body has been sent for an autopsy. Preliminary information indicates that foul play was not involved," according to Anderson's statement issued Thursday.

In November 2018, West was among more than three dozen suspected drug dealers arrested in a targeted law enforcement sweep. The multi-agency sweep followed an undercover operation that focused on heroin and opioid-related drugs among others. 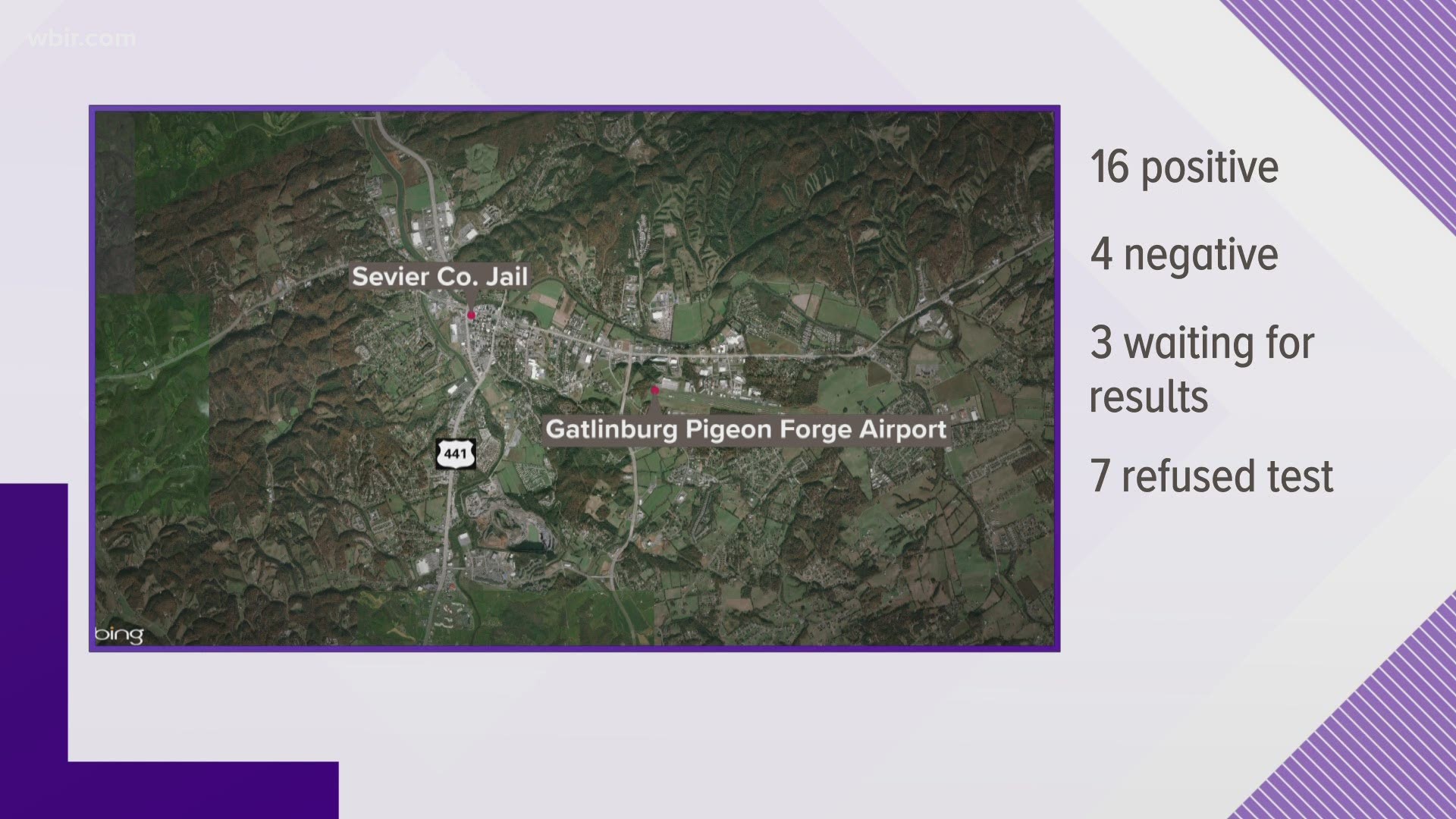