Instead of rotating a small wheel and clicking their choices inside a booth, voters will have to mark their choices on a paper ballot in a booth. 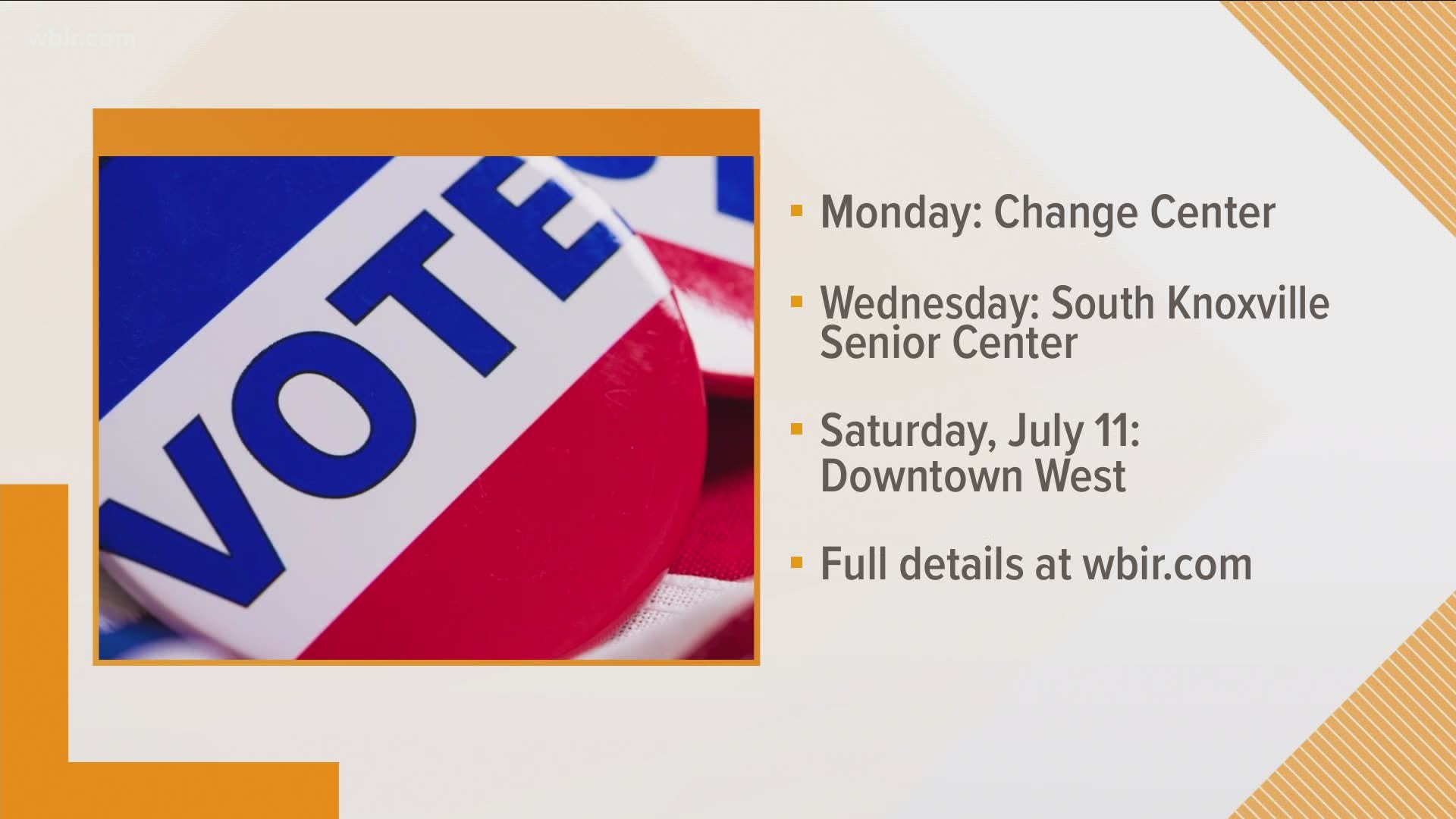 KNOXVILLE, Tennessee — Starting Monday, the Knox County Election Commission will hold open houses to teach the public about the new paper balloting system they'll have to use to vote.

The new system is very different from what Knox County voters are used to seeing.

RELATED: Voter registration deadline is July 7 in Tennessee, ahead of August election

RELATED: 'Complicated and messy' | Voters filing for absentee ballots as decision is challenged in court

Instead of rotating a small wheel and clicking their choices inside a booth, voters will have to physically mark their choices with a pen on a paper ballot in the booth, then walk that ballot over to an electronic scanner.

They'll have to feed that ballot into the scanner and then verify that it has properly recorded their choices of candidates and questions.

Only then will the voting process be complete.

The commission is planning three open houses to explain the new system to interested residents.

The third will be 10 a.m.-noon Saturday, July 11 at the Downtown West Early Voting Center, 1645 Downtown West Blvd. West Knoxville voters will be familiar with this center because it's usually the busiest early-voting location in the county. 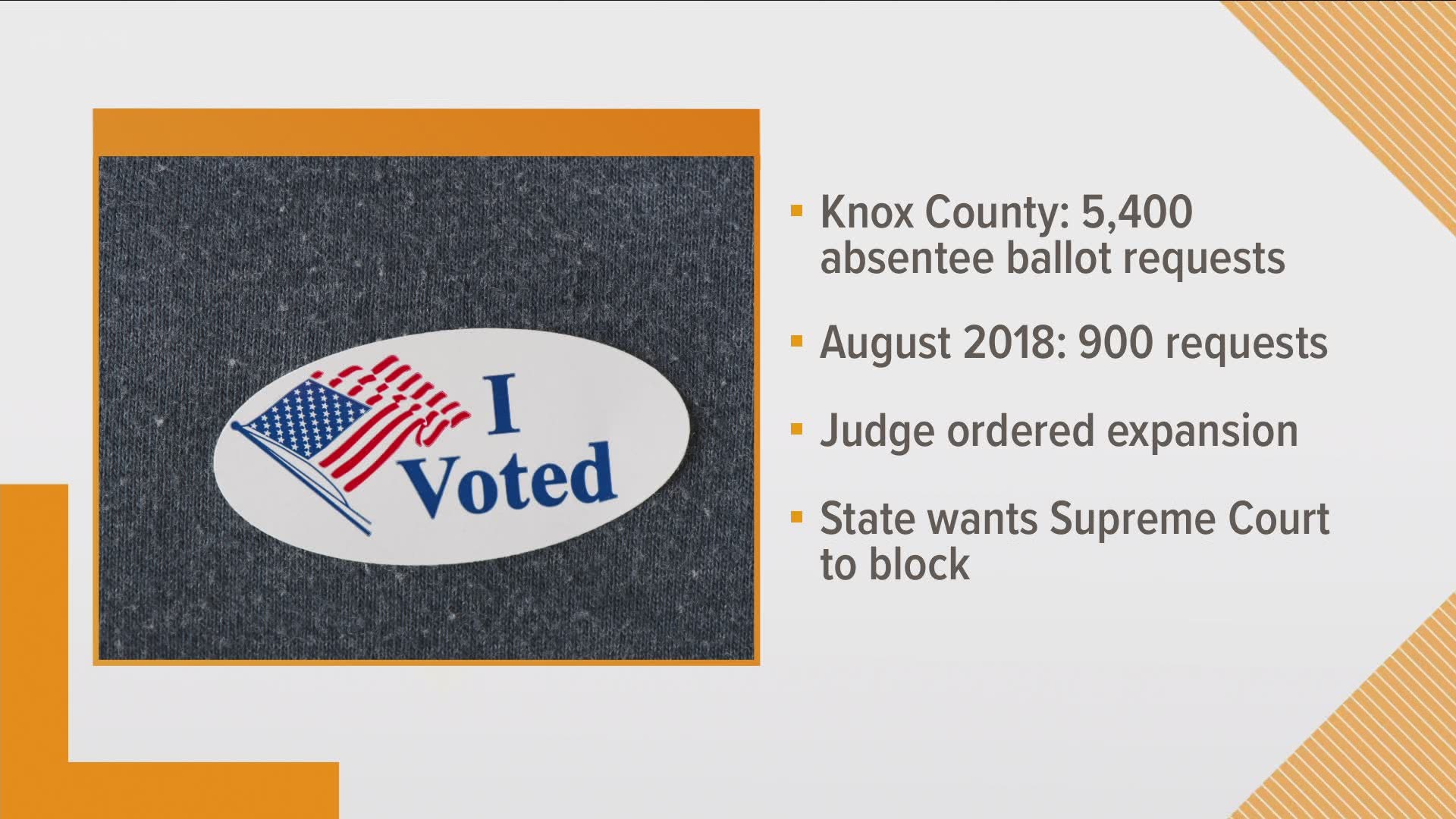 The deadline to register to vote is Tuesday, July 7.

Davis said one scanner will be at each early voting center, except perhaps at Downtown West, where there may be two.

Votes will be tallied on the scanner on a card and that card will be collected at the end of the day to be returned to election commission headquarters downtown.

Davis urged everyone to vote early to avoid almost certain long lines Aug. 6. One scanner will be at each voting precinct Aug. 6 -- and each ballot scan takes somewhere 10-12 seconds.

If thousands of people wait to cast their paper ballots on Aug. 6 at their precincts, they likely will face longer wait times, he said.

Davis said the process will become easier as voters get used to it. There's an initial learning curve, he said.

You can get more information about that here.

Davis said so far more than 6,800 applications for an absentee ballot have been received. In comparison, the county had 5,300 absentee ballots cast in the November 2016 general election.

Absentee ballots must be counted by hand, which slows down the process of tallying votes.

Absentee ballot applications must be received by July 30. Voters must return their absentee ballots by mail by the close of polls Aug. 6.

"We prefer you do it much, much earlier than that," he said.