Over the past few months Governor Lee and legislators have cut millions from the state's budget including mental health funding for schools. 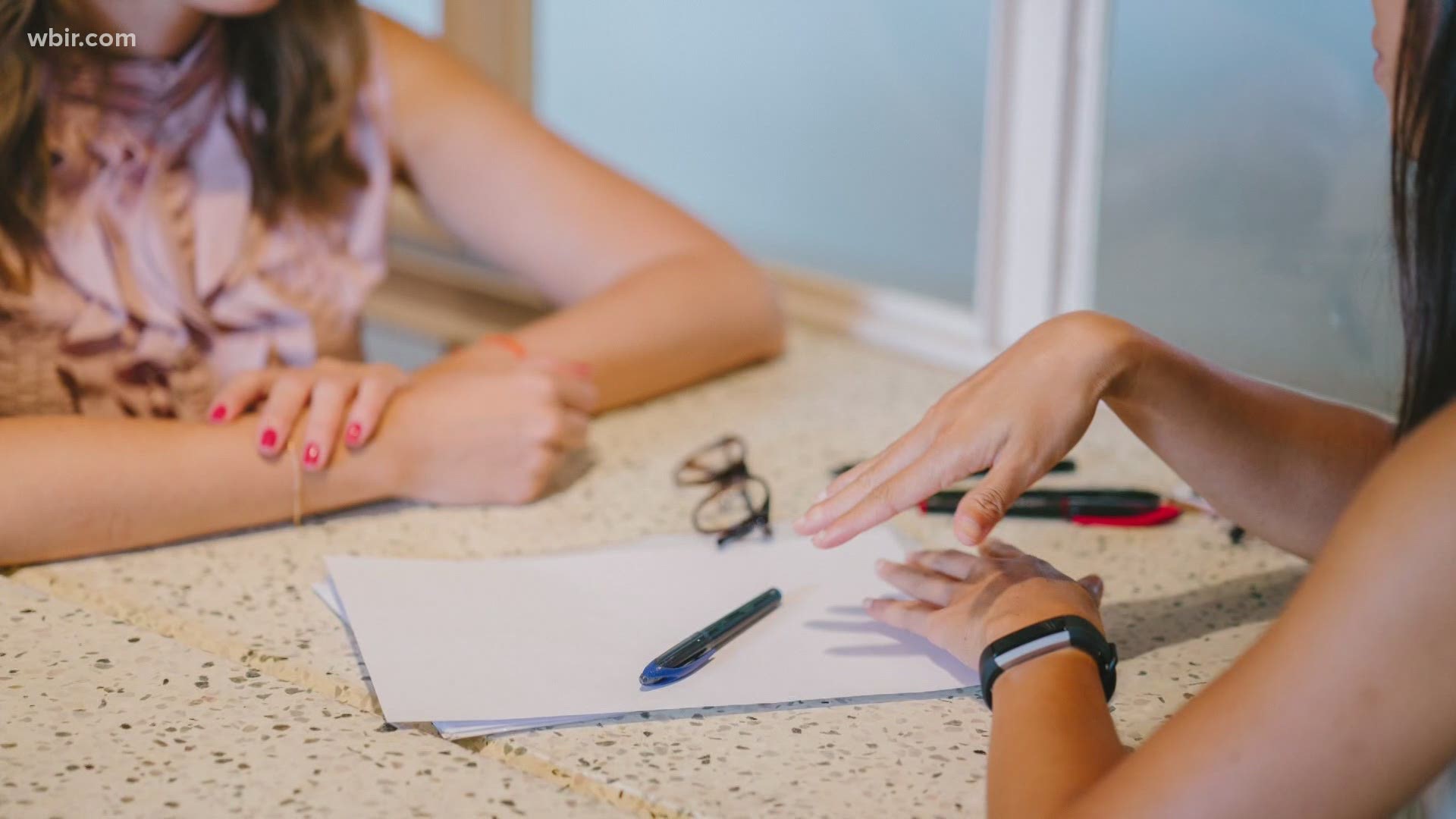 KNOXVILLE, Tenn. — On Thursday the Tennessee senate passed a revised budget cutting another $284 million. The measure also called for use millions in reserve funds to help make up for an expected $1 billion shortfall.

Back in March Governor Bill Lee starting outlining programs the state could cut including a $250 million mental health trust fund for schools. That figure was originally mentioned in his State of the State address back in February.

“Scores of teachers and principals, as well as our education commissioner, have pleaded for reinforcements from the state to help schools tackle the mental health and other challenges that students bring with them into the classroom,” Lee said at the time. “That help is on the way.”

Now it looks like that funding will be no more. According to Lee's press secretary Gillum Ferguson "the COVID-19 pandemic has created an unprecedented economic crisis that has required tough decisions to balance the budget." He added the governor plans to revisit this program when budget conditions improve.

He also explained some of the initiatives the governor has in place in the meantime.

"Children being out of school for such a long time has significant implications for a child’s wellbeing, and this poses a different kind of challenge for all of us, as communities and as a state. There is critical work ahead, and the COVID-19 Child Wellbeing Task Force, which the Governor established and is being led by Tennessee Education Commissioner Schwinn, will focus state and local leaders on the wellbeing of Tennessee’s children. We know that in order to be best serve our children and families, it is going to take a united effort across agencies, organizations and disciplines. Additional information on the Task Force is forthcoming."

Lee's office added the state also has toolkits available online to help school districts with aspects such as mental health and well-being.

Mental health resources in the schools is not a new conversation. Last year the American School Counselor Association recommended schools maintain a ratio of 250 students per counselor. It also recommends they spend at least 80 percent of their time.

It also notes across all schools the average student to counselor ratio is 464 to 1 it also estimates 1 in 5 students in all schools has no access to a counselor what so ever. That accounts for 8 million children. It also notes students of color and students from low income families have less access all together.

Here's a look at the counselor to student ratios in some East Tennessee counties:

Breakdown of those professionals

Knox County Schools does work closely with Helen Ross McNabb to offer more resources students. The 2019-2020 school year was the first full school year that students at every high school and middle school in Knox County had access to a designated mental health counselor.

"We know that the need is out there for mental health counseling and to get student support services within the school," said Lindsay Stone, Director of Children and Youth Mental health Programming at Helen Ross McNabb at the time.

"Even before all of this is was absolutely needed," she said.

The organization provides counseling services to a number of schools in the system.

"Helping them to learn how to regulate those emotions...so they can actually be successful at school," Kotesianas said.

RELATED: 'It's okay to ask for help' | Stress during covid and how to cope 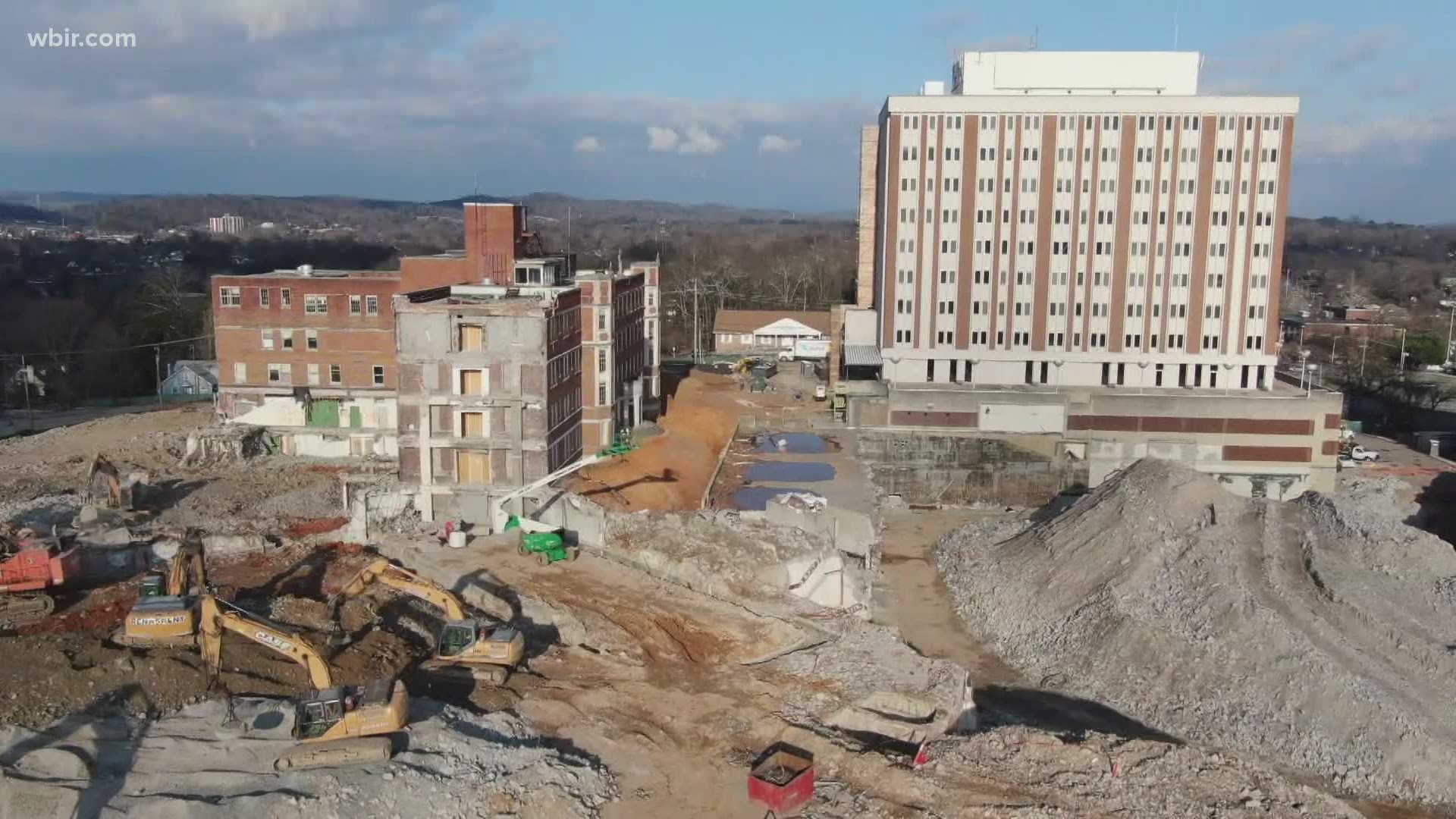